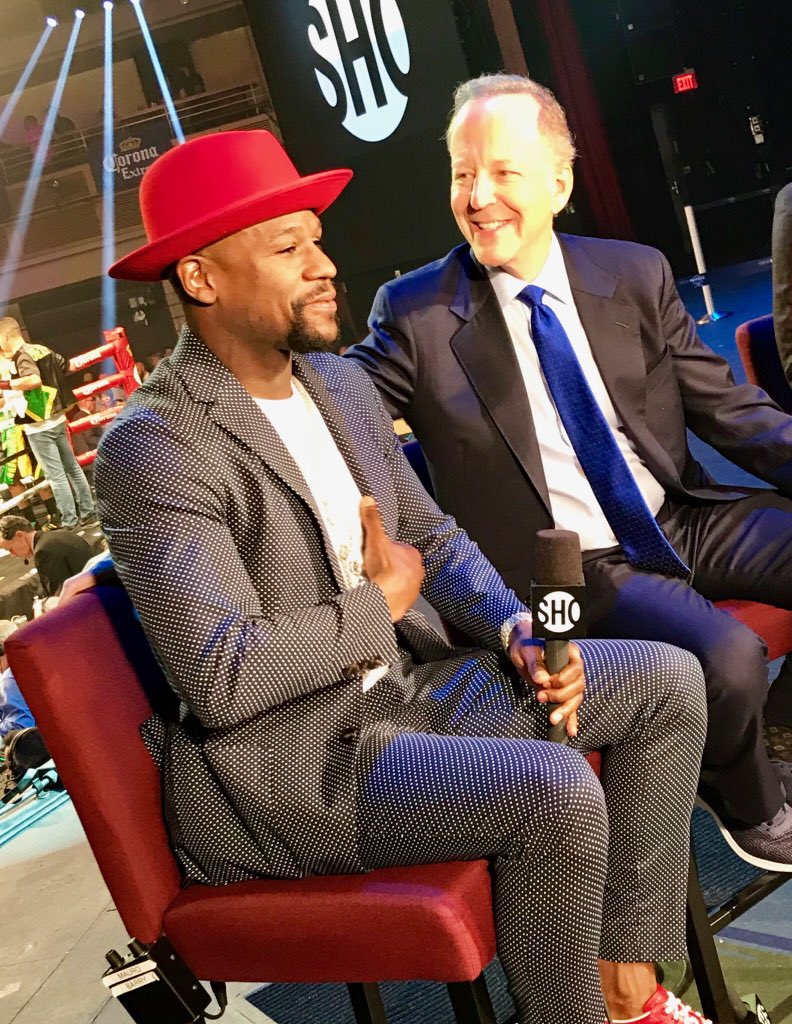 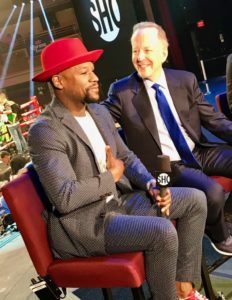 Mayweather, who defeated McGregor in the tenth round of a landmark boxing rules bout in 2017, was asked about the incident. McGregor appeared in court on Friday afternoon on charges of assault, following a violent backstage fracas after a press event at UFC 223.

He is charged with three counts of assault and one count of criminal mischief, after the altercation in a parking lot at the Barclays Centre in Brooklyn which left two UFC fighters injured.

Mayweather also confirmed he has no intentions of returning to a boxing ring, but that if he were to come out of retirement than he could compete in a UFC octagon. “Retirement has been great but as you know and as everybody knows, I go out of retirement… I come back,” he said. “Is it possible I come back? Yes, but if I do come back it has to be in the octagon.

Floyd Mayweather also added: “Showtime, CBS, if we can get together with Dana White and UFC and make a mega fight happen, one fight, it could be against Conor McGregor, we don’t know. But we could do a multi-fight deal, but Showtime and CBS have to be involved.”