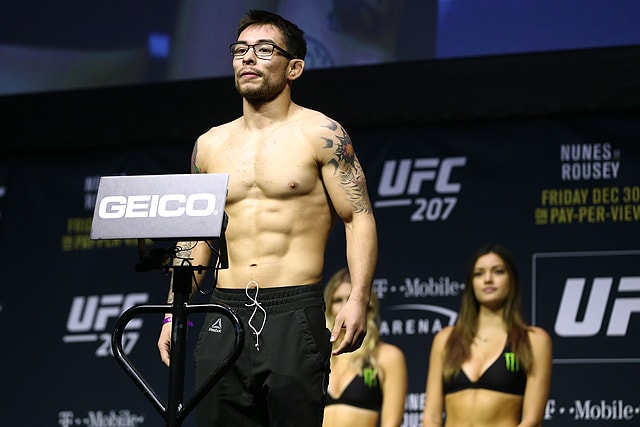 UFC flyweight contender Ray Borg missed weight in his last fight which took place at the Wells Fargo Center on March 31 by nearly 2 pounds for which he had to pay 30% of his purse to his opponent Casey Kenney.

He has missed weight three times so far in the UFC, now he took to Social Media and vowed that he will leave the sport of Mixed Martial Arts if he ever missed his weight again for something other than injuries. 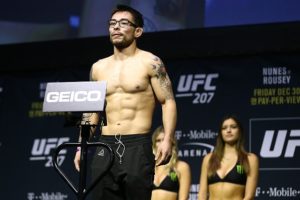 The first two times he missed weight was when he was a flyweight and was supposed to fight Louis Smolka and Geane Herrera. His most recent fight against Casey Kenney was at bantamweight and even then he ended up missing weight.

“Since arriving home after last fight, I have made some drastic changes to my lifestyle habits. I used to be very careless with my diet and stopped spending time in gym in between fights, which turned fight camps more into weight camps. I have taken my career to a whole new level mentally and have started taking the steps to go from dieting/fight camps to lifestyle. With this lifestyle change I believe that the world will finally see my true talent and potential. I also want it to go on record that If I ever miss weight again or miss a fight due to anything other than a serious injury, I will leave the sport of MMA forever. I am coming back better than ever. – H/T – MMA Mania

Ray Borg has been dealing with a lot of personal problems lately with his son Anthony, who has already gone through three Brain Surgeries due to Hydrocephalus.