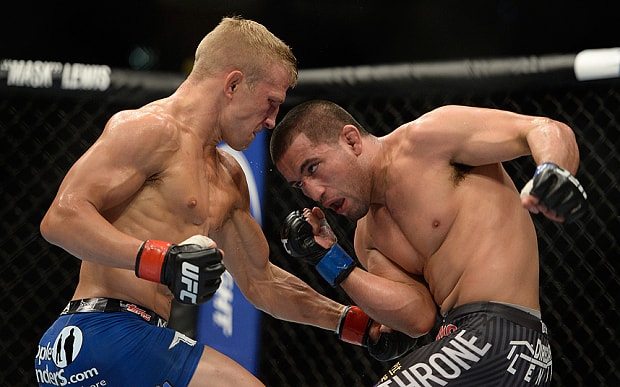 The UFC is on a spree of releasing fighters from its roster and has actually released a lot of fighters recently, and once such fighter to be cut by the UFC is former bantamweight title challenger Joe Soto. This news was initially reported by FloCombat and later confirmed by MMAFighting.

Joe Soto came into the UFC in 2014 and made his professional debut at UFC 177 and straight up fought TJ Dillashaw for the UFC Bantamweight title, originally Dillashaw was scheduled to face Renan Barao, but he had to pull out following a disastrous weight cut and then Soto turned up. 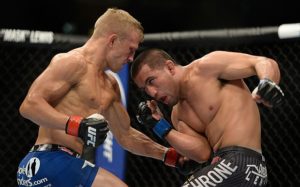 Soto took the fight on a day’s notice but ended up getting knocked up in the final round.

Soto is now a promotional free agent for the first time in nearly four years.