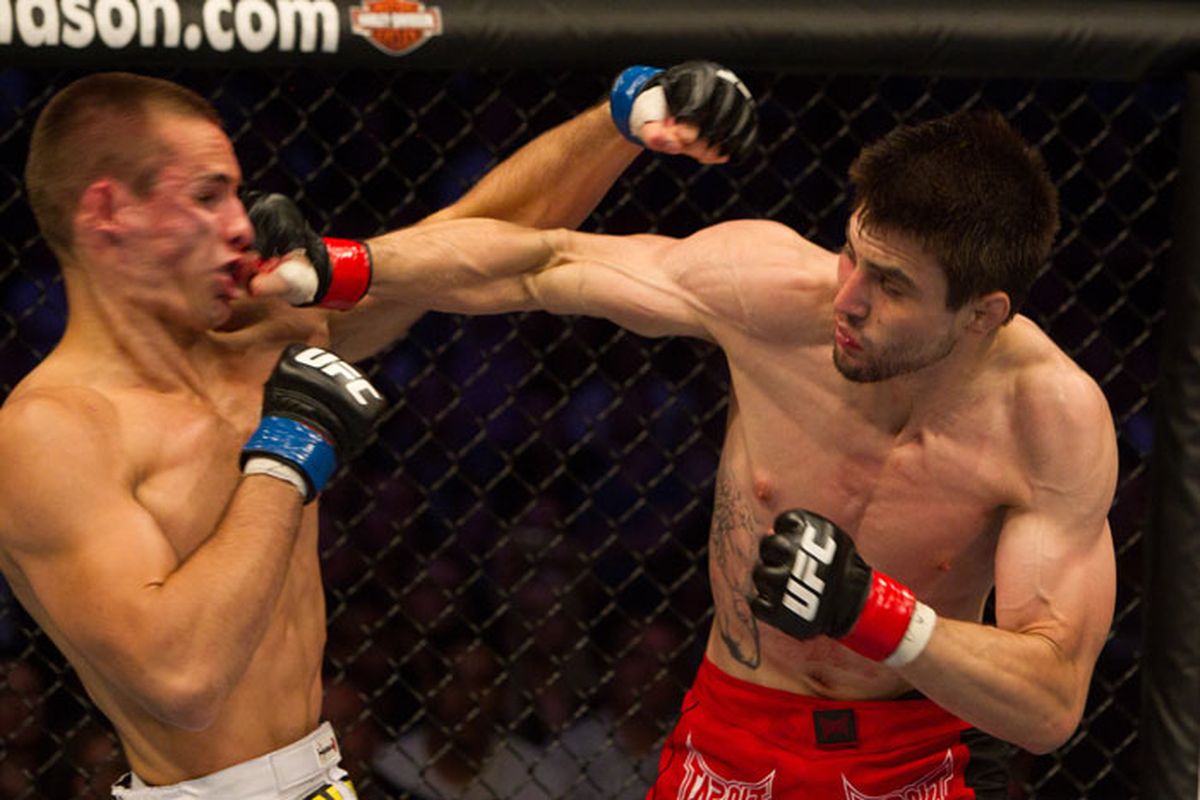 Former UFC rivals Carlos “The Natural Born Killer” Condit is headed up north to train with Rory MacDonald at Tristar gym in Montreal, alongside head coach Firas Zahabi. Condit is headed to Montreal to help MacDonald prepare for his upcoming super fight against Gegard Mousasi at Bellator 206 on Sept. 29 to be streamed live and exclusively on DAZN.

Aside from the fact that Condit and MacDonald are both elite talents with championships to their name (Condit is a former World Extreme Cagefighting welterweight champion, while MacDonald currently reigns atop Bellator’s 170-pound division), the partnership is an intriguing one given the fighters’ history. 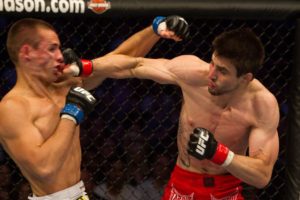 “I’m actually sending Carlos Condit up to Tristar,” Brandon Gibson told Luke Thomas at the MMA Hour. “He’s gonna get a little work in with Rory and (Tristar head coach) Firas (Zahabi) and help Rory for the Mousasi fight. So I’m happy that Carlos gets to go out there and get a new look and pick up some new tools and get a new atmosphere and environment.”

“I think Carlos and Rory just talked and the offer was there and the opportunity and the timing was right, so go for it,” he said.

According to the JacksonWink striking coach in Gibson, cross training is something he generally suggests to fighters who needs a fresh look at things.

“Sometimes you just get to a point where you get a little stagnant, you get caught in your rhythms. And it’s good for those fighters to go out and try some new stuff.”

Speaking to MMAJunkie, Coach Zahabi said, “Very excited about it, Looking forward to working with a legend of the sport!”

Previous articleMMA: Fedor Emelianenko received an offer from the FBI at Bellator 198
Next articleUFC:Conor McGregor says that Khabib fight is not official but close to making the deal