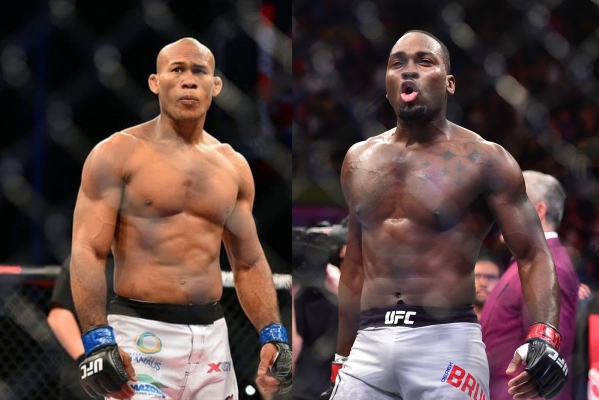 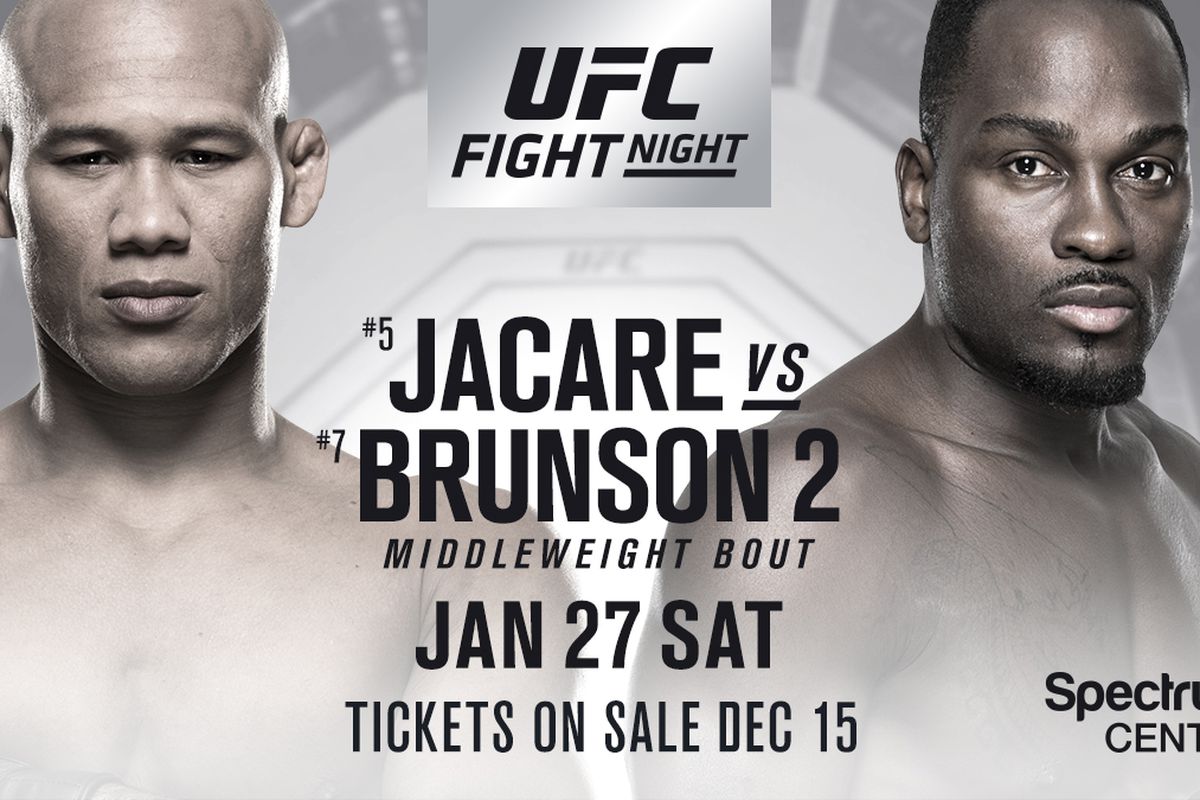 It’s a rematch between these two middleweights and the last time they met Jacare scored a 41 second knockout victory over Brunson back in Strikeforce six years ago. #8 Brunson looks in good form with his previous two 1st round KO victories over Lyoto Machida and Daniel Kelly, while Jacare is coming off a TKO loss to Whittaker. Scoring another KO victory for #3 Jacare might be a challenging task now as Brunson has evolved into a much better striker than what he was. His heavy hands and quick movement could pose a threat to Jacare, but can he handle the wrestling of Jacare is the question he needs to figure out. With a win Jacare secures a closer place to the title contention. 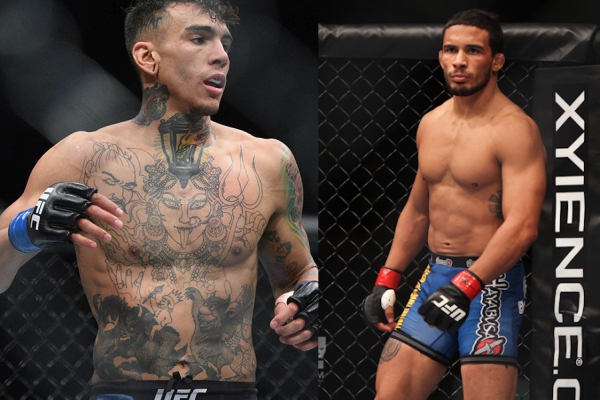 Since his first appearance in the UFC, Andre Fili amassed a loss after every win he secured in the last five years. With his last win over Artem Lobov, Fili looks in high spirits as he surprised everyone with his kickboxing and ground game. A win over a ranked opponent lie Bermudez would add another feather in Fili’s cap. Bermudez’s fighting style is exactly what makes this featherweight an interesting fight. With his height and reach advantage Fili will look to keep the whole fight on the feet and in range. Bermudez’s can trade exchanges with Fili, but when his striking would not yield the output, its his wrestling that could change the fights direction. 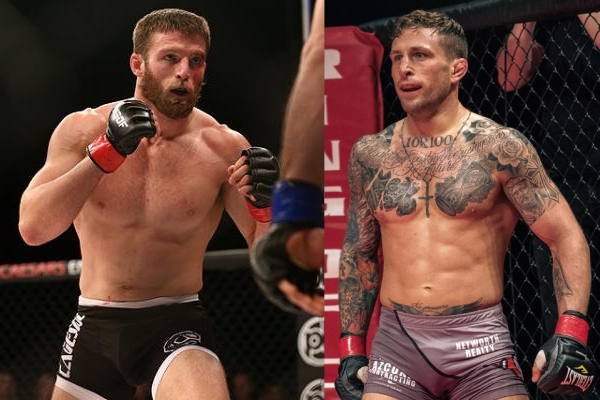 With a perfect fighting record and three fight win streak Gregor goes up against another ace ground game artist Jordan Rinaldi. Gregor himself is an impressive wrestler with four stoppage victories. Rinaldi a BJJ brown belt has eight submission victories but has shown good striking in his last two fights. Both these lightweights will be eager to showcase their striking skills and remain on the feet but once the fight goes to the ground, it’s the dominant wrestler who’ll impose his game plan. Gregor should be careful and avoid getting too aggressive, as Rinaldi is known to capitalize openings and drag opponents to the ground. An exciting matchup where both Gregor and Rinaldi get another opportunity to showcase their striking ground game. 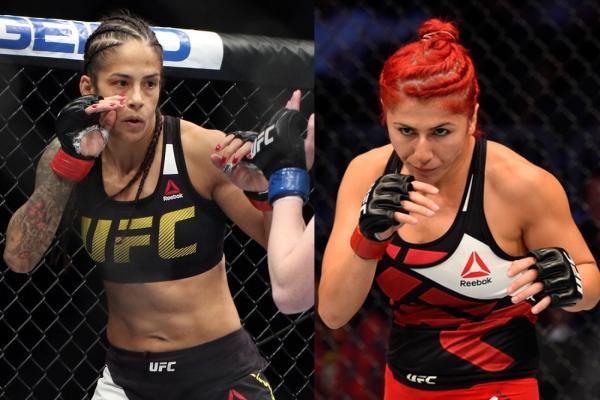 Randa’s record is somewhat like Andre Fili’s; every win is followed by a loss. But her performance in all her fights was nothing short of being impressive. Most of her wins & losses have come by decisions yet she continues to bring her fighting spirit in every appearance. Her biggest win was against Carla Esparza and another win over Lima could put her in the #10 spot. Lima isn’t a brawler and aggressor like Randa, she only has limited skills when it comes to striking. She needs to impose her wrestling over Randa and grind her out else it will be a long night for the Brazilian.