UFC on Fox 29 Results: Alex Oliveira Chokes Out Carlos Condit in the 2nd Round 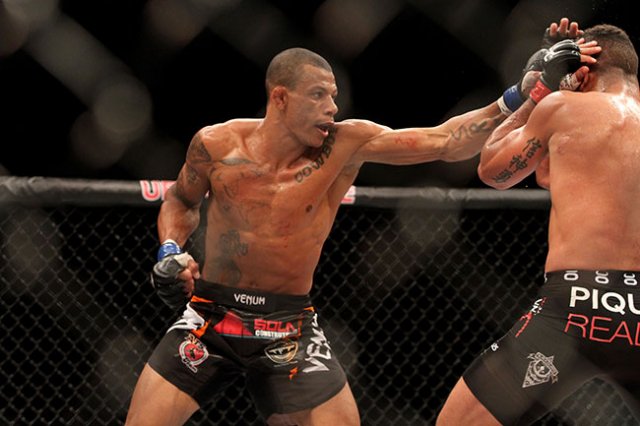 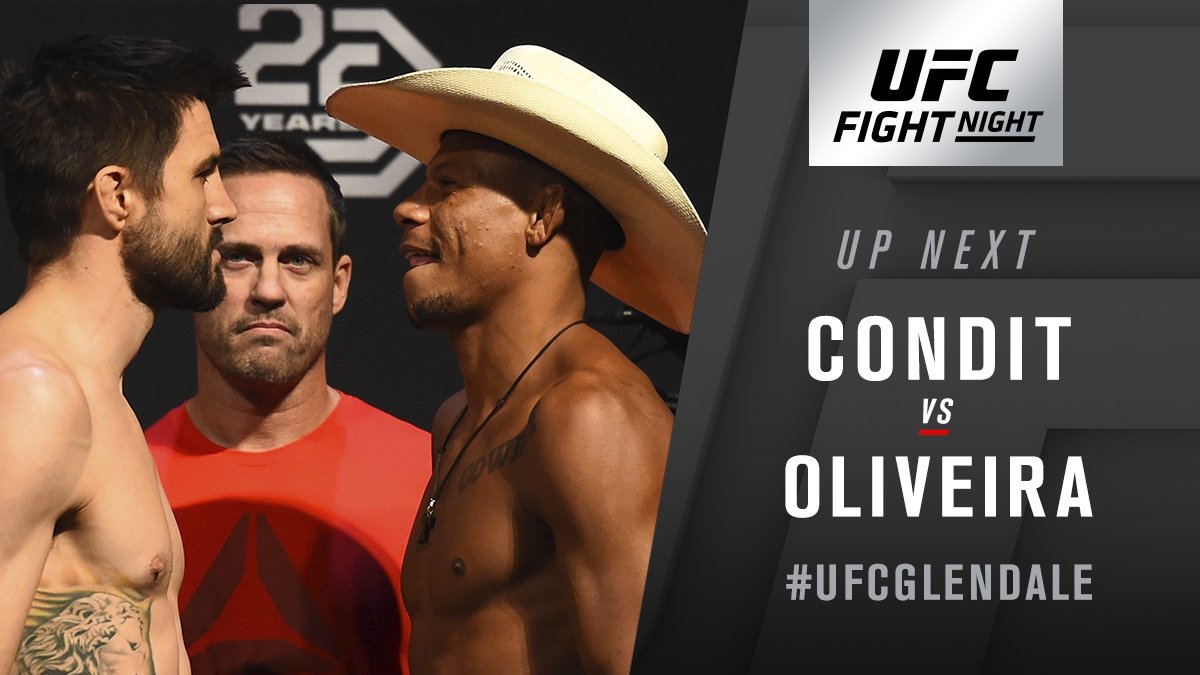