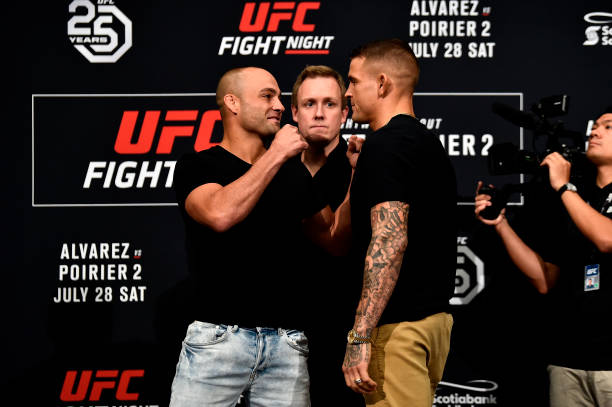 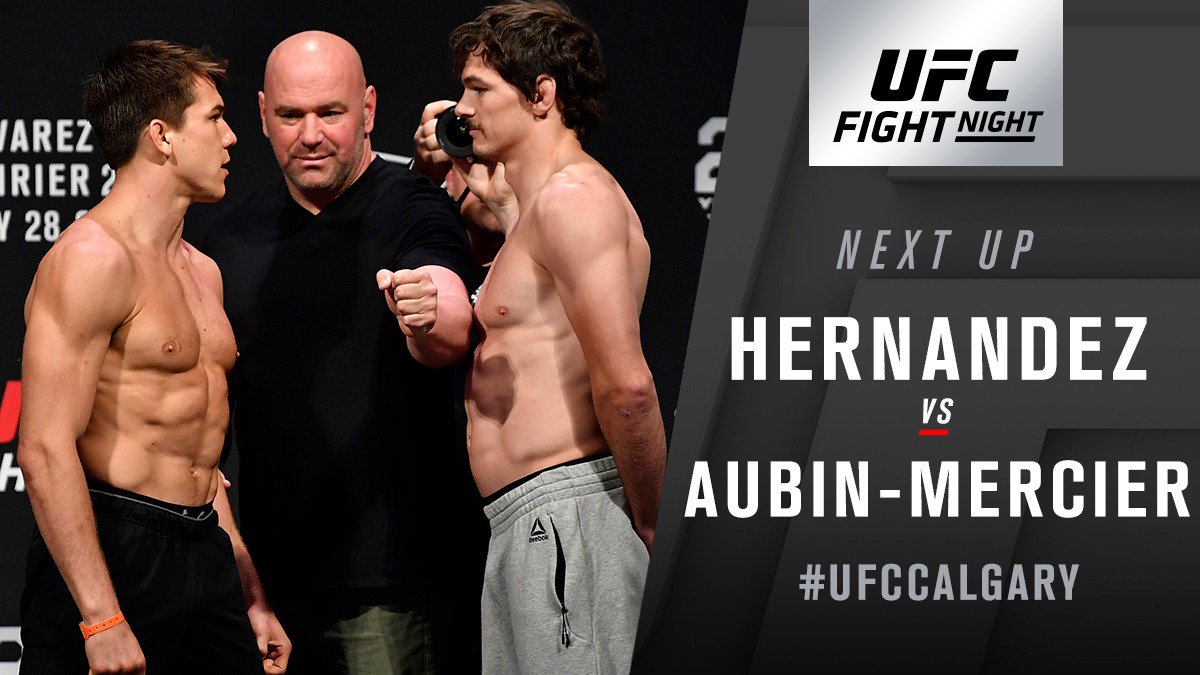 Kicking off the main event with a lightweight contest saw a fast paced first round as Hernandez kept on moving forward and pushing the pressure. This turned out to be both in his favour and against him as he landed knees that set the momentum for take downs. Mercier at times was able to turn the forward pressure of Hernandez and land some neat combinations but it was not enough. The only highlight for Mercier was a beautiful reversal and submission attempt putting Hernandez in the danger zone for a brief moment. Hernandez took the lead on the standup with his strikes and with takedowns to secure a third consecutive win inside the Octagon. 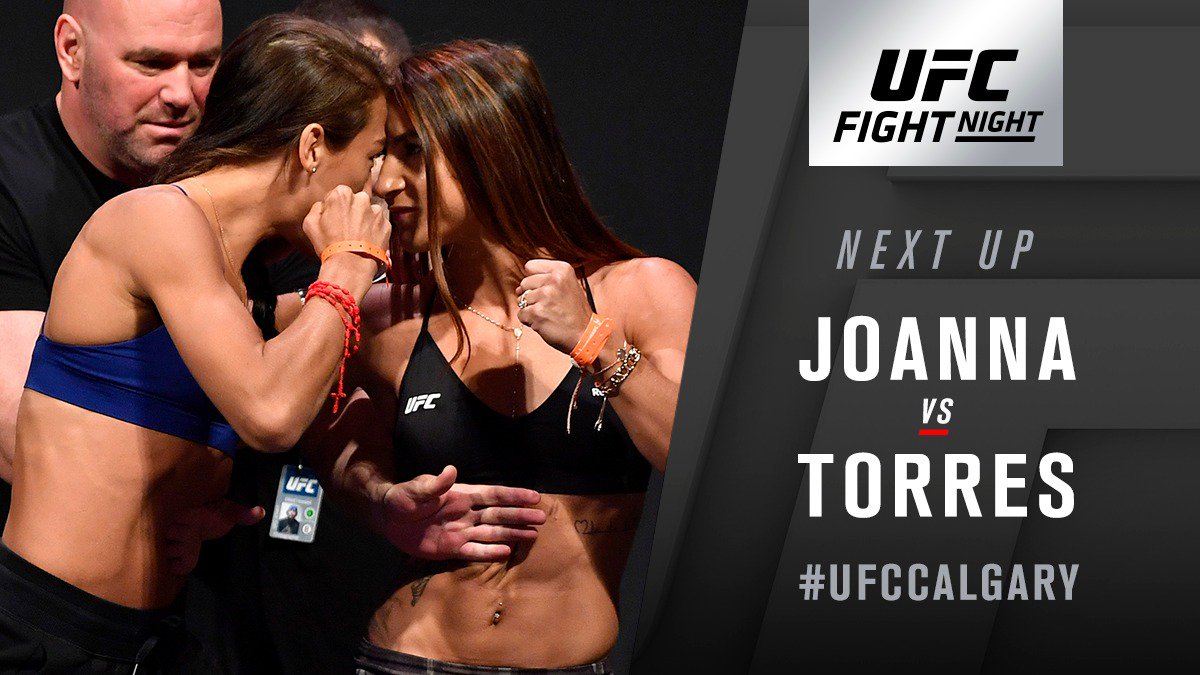 A clean sweep and a much deserved return for Joanna who put on a fast paced fight. One thats probably the best of her performance in the recent times. Her pace and foot work was way beyond Tecia’s who found it difficult to catch up to her. Joanna’s strike rate was 50% higher than Tecia’s – landing a whopping 160 strikes in the second round. Tecia did manage to land some shots of her own, but she lacked the power & timing necessary to put Joanna in danger. Height disadvantage also played a major part in her game as she was unable to make any move in clinch and her takedowns were easily stuffed.

Jose Aldo defeated Jeremy Stephens via TKO in Round 1 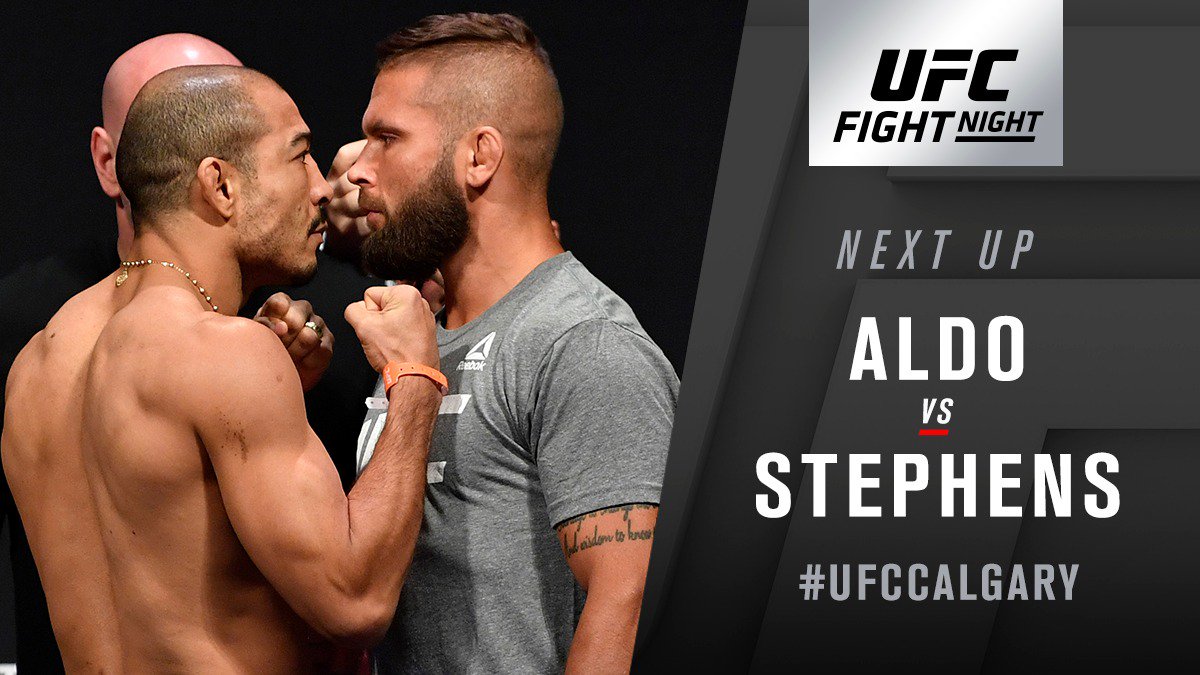 This fight was definitely meant to end within three rounds, but no one expected it to be so quick. Jose Aldo looked timid, slow and flat footed as the fight began. Jeremy sensed this and exploded early on landing some heavy upper cuts that put Jose Aldo in extreme danger. Quick thinking, good head movement & counter attacks from Jose Aldo changed the direction of the fight. This fiery exchange left Jeremy gasping for breath and his failed spinning back fist explained proved just that. A perfectly timed body shot from Aldo leaves Jeremy wincing and crumbling down. Aldo jumps and finishes the lil heathen to finish the fight via TKO – his first such TKO win in the last 5 years.

Dustin Poirier defeated Eddie Alvarez via TKO in Round 2 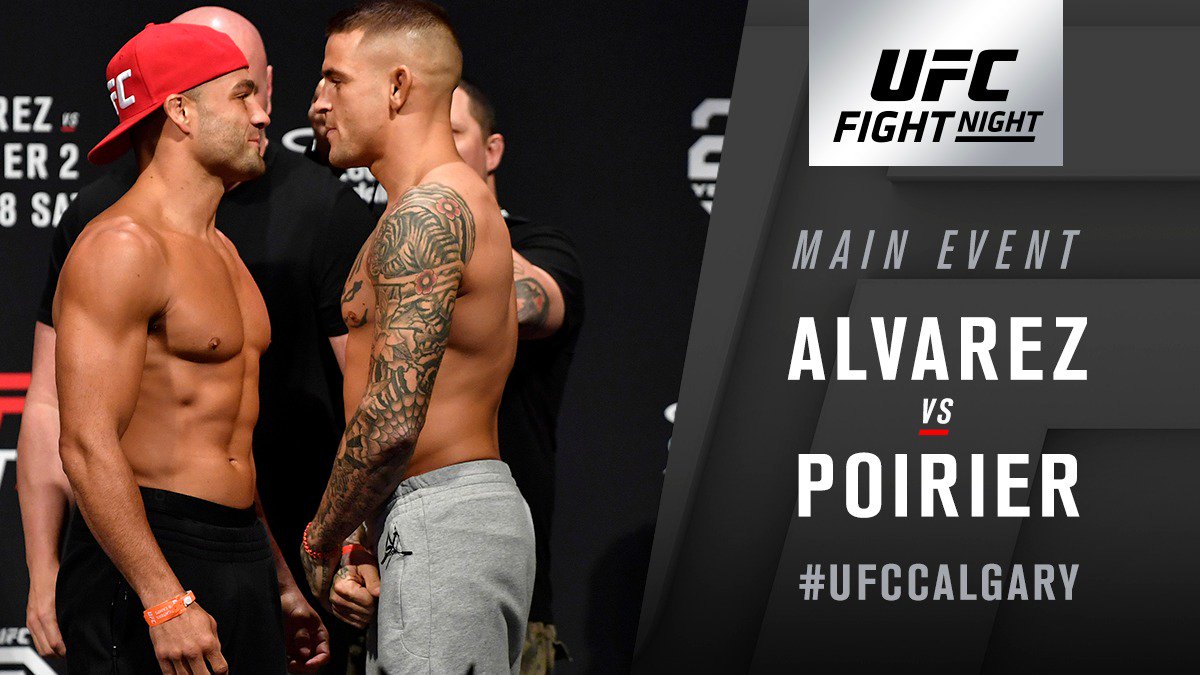 This sets the record straight. Though Dustin didn’t lose his previous fight with Eddie, he did avenge it in a spectacular stoppage. Eddie did a great job of pushing forward and giving less room for Dustin to explode. He landed multiple body shots and close range strikes winning the first round. In the second round, Dustin attempted chokes but was left on the ground with Eddie making the most of it with his punches. A straight dropping elbow made the referee restart the fight. Dustin landed a straight left that sets the pace for the downfall of the underground king. Follow up strikes after Eddie being rocked led to the referee stoppage in the final moments of the second round.