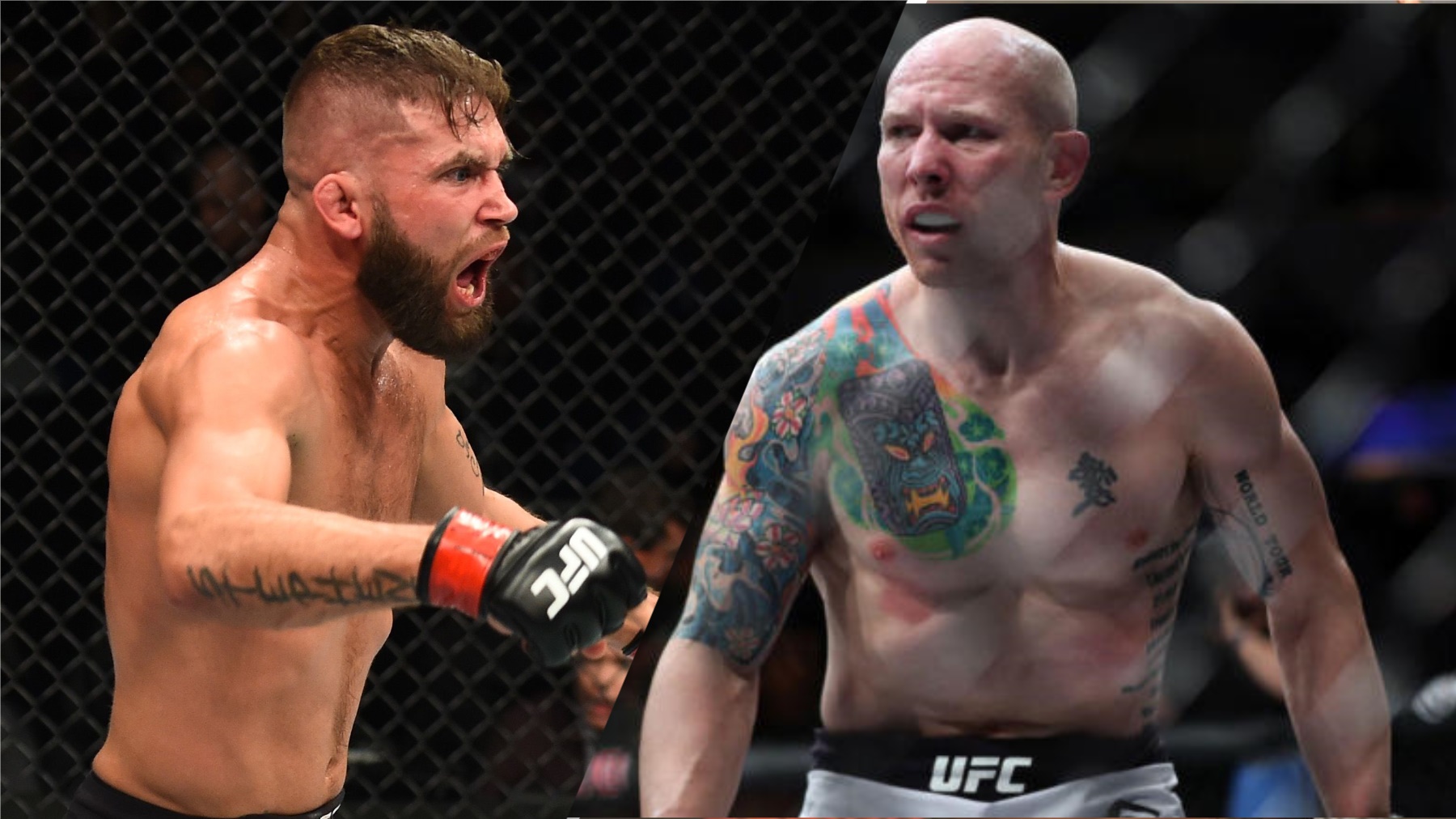 Manny Bermudez defeated Albert Morales via submission in round 2

Rani Yahya defeated Russell Doane via submission in round 3

Sam Alvey defeated Marcin Prachnio via KO in round 1

Alan Jouban defeated Ben Saunders via KO in round 2

Alan Jouban displayed an excellent set of kickboxing and Muay Thai skills in his fight against Ben Saunders. Alan relied on his quick footwork and combinations to keep Saunders alert in the first round. He peppered Saunders with lot of leg kicks. Saunders responded back with a right that stunned Jouban for a moment. In the second round, Jouban gets more crafty as Saunders is seen losing the fight on the points. An inside leg kick stumbles Saunders and as he turns away eats a solid left hook to the jaw and drops down.

Friends come out on fire in round one! #UFCOrlando pic.twitter.com/NWv8qnmi9K

Angela Hill was the aggressor in the first round as she moved forward and landed some decent shots on Moroz who was still adjusting to the quick pace of Hill. Moroz opens up and her volume of punches are increasing now but Hill lands more accurate strikes taking her ahead in the judges score card. More kicks from Moroz which was answered by Hill. It’s output vs accuracy in the final round as both the fighters continue to fire back strike after strike.

Marion Reneau defeated Sara McMann via submission in round 2

Age was definitely not a factor for Marion in her fight against Sara McMann. The fight played out exactly the way her previous fight went down. From the opening round, Sara McMann was in charge of the fight as landed punches and took down Marion with easy. In the second, the action is again controlled by Sara. She tries for a single leg take down by Marion gets the position for a triangle choke. McMann gets trepped in the choke as she eats more elbows from Marion. Sara tries to roll out but the squeeze is too tight and gives up.

All through the three rounds Brian dominated the fight and put on the best performance of his career against a noteable opponent. This was supposed to be an easy fight for Renan but it the odds turned against his favor as Brian’s forward pressure and accurate striking got the better of him. It was Brian’s strikes that kept the control of the fight as he kept landing the uppercuts and straight rights.

They are throwing down tonight ladies and gentleman! #UFCOrlando pic.twitter.com/V0aE7N2Nem

They are letting it all go in the final round! What a way to finish a fight! #UFCOrlando pic.twitter.com/Xoc0r0gnR2

Max shocked the entire division as he easily took Mike Perry and his power shots for all the three rounds. Right from the first round, Max landed a neat jab cross that was so powerful Perry started to bleed. Staying out of Perry’s power range Max played a smart game as he seemed to have figured out Perry’s movement. Second round continues the same as Perry is bleeding heavily and that affects his strikes and movement. As the third round continues, Max is now in full control and gets a unanimous decision win.

The biggest underdog on the card pulls it out!

Ilir Latifi defeated Ovince St. Preux via submission in round 1

As the round opens, Latifi lands some leg kicks and OSP responds with his own side kick. Latifi looking to cover the distance as he moves forward and OSP plays the elusive game. Latifi gets the distance closed ans lands a solid left hook that drops OSP. As he tries to get back up OSP eats another left hook and gets locked up in the standing guillotine choke.OSP refusing to tap gets choked out at 3:48 secs of the first round.

Tecia Torres started off the first round on a good note as she lands a quick right on Andrade. Tecia’s speed is overwhelming the slow starter Andrade who gets tagged as the striking volume goes up. Round 1 clearly in the books for Tecia. In the second and third round Andrade pressed forward and landed more shots than the previous round. Andrade picks up and slams Tecia on the mat for three consecutive times int he second round displaying her brute strength. Andrade tops the takedowns in the final round to four making it a dominant performance in the judges scorecard.

Jeremy Stephens defeated Josh Emmett via KO in Round 1

A back and forth action right from the first moment as both Stephens and Emmett played the counter game well. Emmett landed a jab cross and Stephens came back with a spinning backfist. It looked as if for every strike they had another strike ready to launch. As they both engage, Stephens lands a powerful left hook that drops Emmett to the mat covering up ad trying to get back but eats a grazig knee that drops him again and the final elbows seal the deal at 1:35 secs of the first round.