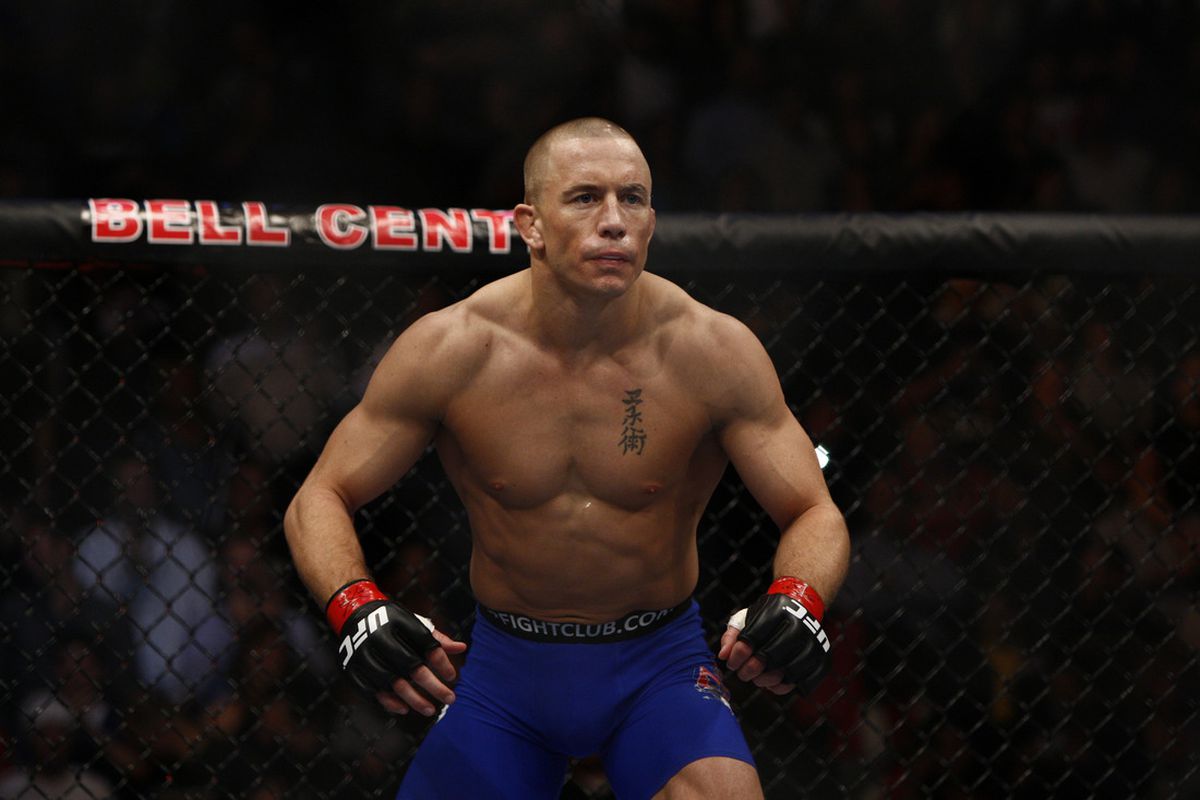 Georges St. Pierre made his UFC return last December when he faced Michael Bisping for the UFC Middleweight title. GSP managed to win the title from Bisping as well but soon relinquished it as he was diagnosed with ulcerative colitis. He was diagnosed with the condition due to his move up the weight class and GSP’s future has been uncertain ever since.

The former Welterweight champion appeared on The MMA Hour last day and gave an update on his condition. GSP also admitted that he learned from his mistakes and that moving up to Middleweight was not a good decision.

“It’s a lot better. I’m on medication, but I started doing intermittent fasting and it helped me a lot. A lot of my symptoms are gone and I feel a lot better, however I lost a lot of weight, but I’m very, very ripped. It seems like the cause of that (sickness) was probably the fact that I tried eat so much, and forced myself to eat to elevate my weight, and with the stress and everything, I don’t think it was a good thing to do for me. I learned from my mistakes.” He said.

Will he fight again?

Later in the interview, GSP was also quizzed about the possibility of him fighting again in the UFC. Though he said that he needs to first be fit to fight, he mentioned that his career is not over as of now.

“I’ve not closed the door (on my career). And also, I will have to think about what weight (I return at), at 185, 170, 155, what would be the weight. I’ve won the title at 170 many times. Doesn’t mean I cannot go back and try to go for the title, but for me, now that I’m at the end of my career, if I do something, it needs to be something that excites me, something that is a win-win situation that can elevate me. I’ve said it many times. I know I repeat myself, but it’s the truth.” He said.

The 36-year-old GSP has a legendary professional record of 26-2 to his name with his last win coming against Michael Bisping via a third-round submission as mentioned earlier.

Previous articleUFC:Frankie Edgar breaks silence after 222 loss,says he’s,”ready to put it all on the line again”
Next articleUFC: Conor McGregor features on the new Burger King ad, thanks his rivals