UFC: Gilbert Burns pulled from UFC on Fox 28 for reportedly being over weight 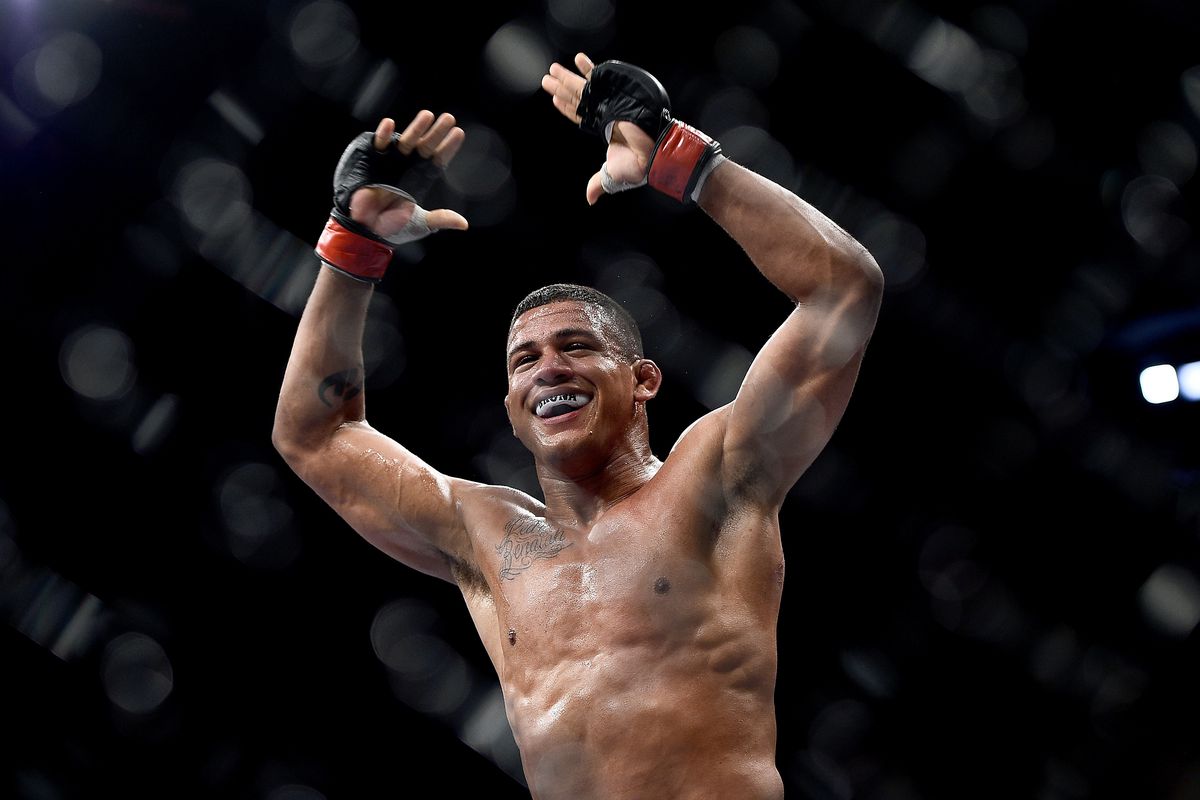 Gilbert Burns was pulled from the UFC on Fox 28 card which is set to take place this Saturday night. The action, according to MMA Fighting, is because Burns was far away from his contracted weight when he showed up for the fight week.

The report suggests that Burns was 20 % over his contracted weight which calculates to around 31 extra pounds with just two days to go for the weigh-ins. In other words, Burns would’ve been under the pressure of dropping from 186 to 155 pounds in just a couple of days.

While the UFC fighters do cut around 10-11 % of their body weight on an average, cutting nearly 20% seems little over the line. This, in turn, makes the cut dangerous for Burns.

The risk associated with the cut was probably one of the reasons which forced UFC to call off the fight.

The experience of Burns

One shocking fact about the whole situation is that Burns is a long-running name in the UFC. He has fought in the promotion for seven times so far and was set to have his eight-fight at the event on Saturday night against Oliver Aubin-Mercier.

He has five wins in the UFC as well with his last one coming at UFC Fight Night 116 which was headlined by Luke Rockhold and David Branch. Currently 12-2, the 31-year-old Brazilian will have a tough time earning back the trust of UFC after such an incident.

It would be interesting to see what UFC does with Aubin-Mercier. UFC on Fox 28 will be headlined by the featherweight fight between Jeremy Stephens and Josh Emmett. The show will also feature a Women’s Strawweight battle between Jessica Andrade and Tecia Torres as the co-main event.

Ovince Saint Preux vs. Ilir Latifi and Mike Perry vs. Max Griffin are the other fights on the main card.

Previous articleUFC: Israel Adesanya doesn’t want the UFC to protect him
Next articleUFC: Wrestling Legend Jordan Burroughs stops by at the TUF house.