UFC: Glover Teixeira talks about the one fight he hates talking about 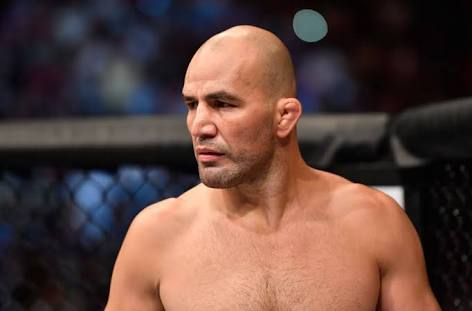 Glover Teixeira (27-6 MMA, 10-4 UFC) earned his way to the top of the light heavyweight division. However it was not all glitz and glory, he faced some crushing setbacks along the way. Be it his defeat against a robust Anthony Johnson where his tooth flew off in the air as he lost in just 13 seconds or his fight against Alexander Gustafsson where he endured damage for four rounds before getting finished in the fifth. However there is one fight Teixeira doesn’t really like looking back on.

“The hardest part for me is talking Phil Davis”, Teixeira told MMAjunkie Radio.

Teixeira and Davis fought in the co-main event of UFC 179 back in 2014 where Davis defeated Teixeira via unanimous decision.

“I can talk about any fight,” Teixeira said. “I can talk about the Anthony Johnson fight, when I got caught and I got KO’d quick. But I hate talking about that Phil Davis fight because I had a horrible, horrible cut for that fight.

“I should be able to fight, man. That way I was was ridiculous. I got (pain) up my joints, everything. I was tired in the first round.”

However the loss taught Teixeira some important lessons.

Previous articleUFC: Nicco Montano to defend her title against Valentina Shevchenko at UFC 228
Next articleUFC: Darren Till responds to Stephen Thompson’s comments about kicks to the knee at UFC Liverpool