UFC: Glover Teixeira out of UFC Sau Paulo due to injury and will do Physical therapy 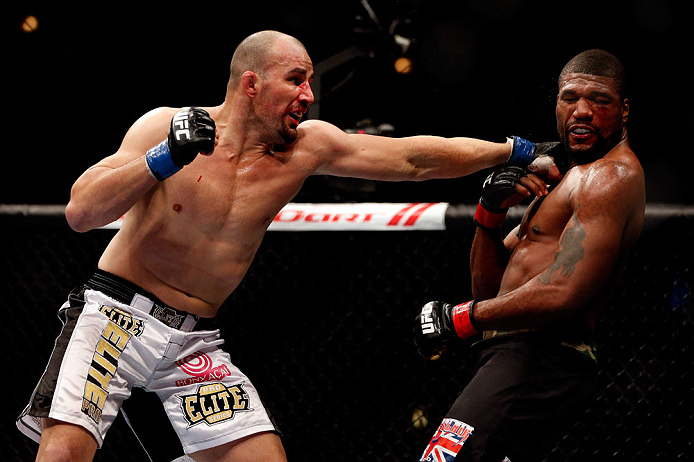 The UFC needs a new main event for the upcoming Fight Night card in Brazil as less than two weeks after it was announced that light heavyweight Glover Teixeira will headline UFC Sau Paulo, he has pulled out due to a Shoulder injury which was scheduled to take place at Sao Paulo’s Ibirapuera gymnasium on Sept. 22. 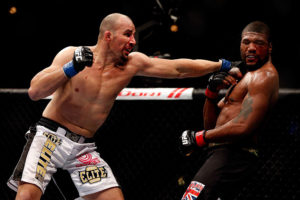 The injury is one he’s been dealing with since his loss to Jon Jones in 2014, according to ESPN. The Ultimate fighting championship is currently seeking a replacement to fight Manuwa (17-4), who has lost two fights in a row against  Volkan Oezdemir and Jan Blachowicz.

”I visited (the doctor) before, but since I got injured again, I’ll see if something (got worse), We’ll see if I need surgery or only physical therapy. I think I’ll need surgery because I wanted to have surgery before.”

”The doctor had already told me that my rotator cuff was injured,” Teixeira said. “And I think it just got worse now.”

Ketlen Vieira and Tonya Evinger were slated for the co-main event.

Anthony Smith : Daniel Cormier knows if he’s fighting again at 205 pounds and he needs to tell us