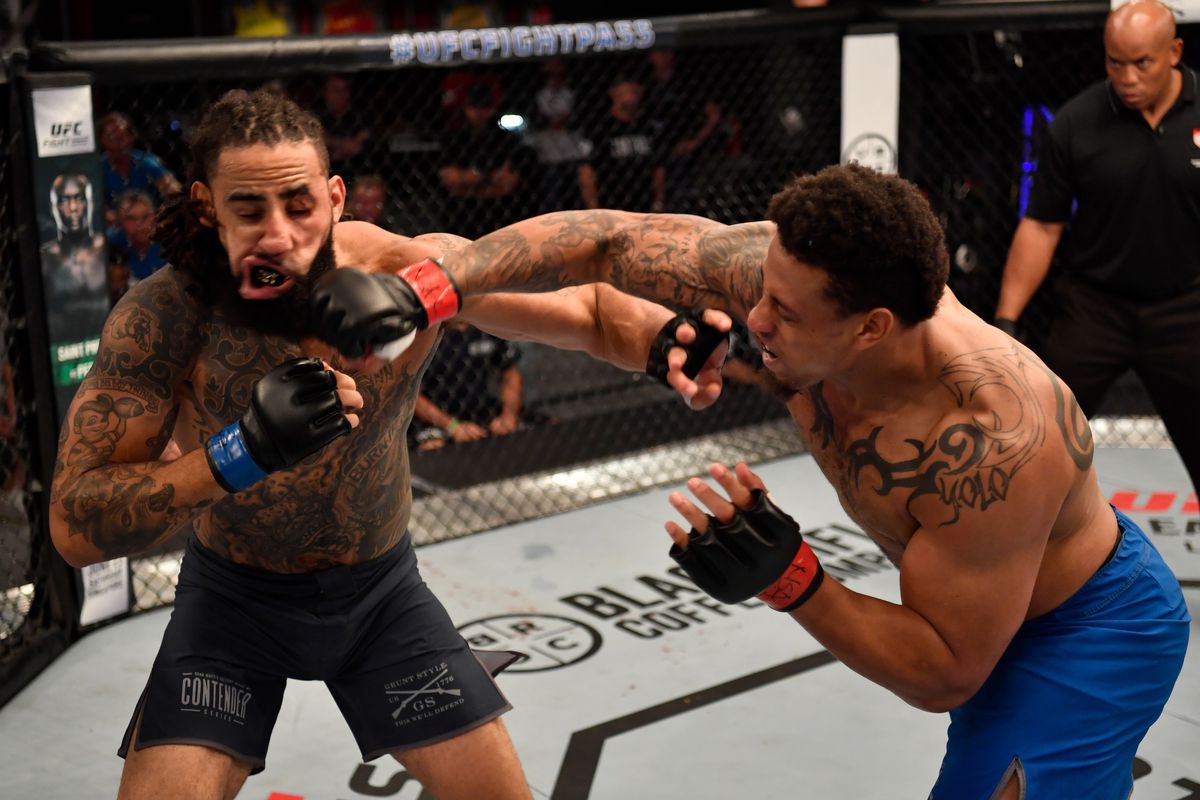 Hardy and Gordon exchanged heavy right hands briefly before Hardy was able to land a knee to the body. Then once he was pressed against the cage, Hardy landed the final blow to Gordon’s temple that sent him face down on the canvas. 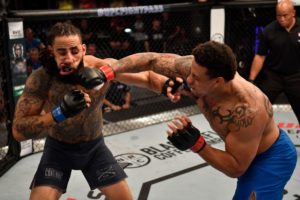 “I haven’t seen the replays yet, but honestly I think I can be more in control,” Hardy said. “I was kind of in danger a little bit, with my hands low. I feel I can work on that, jitters. I would call it an experience. I’m all about plugging holes my man.”

Hardy, who last played for the Cowboys in 2015, was suspended 10 games (reduced to four) by the league for domestic violence.