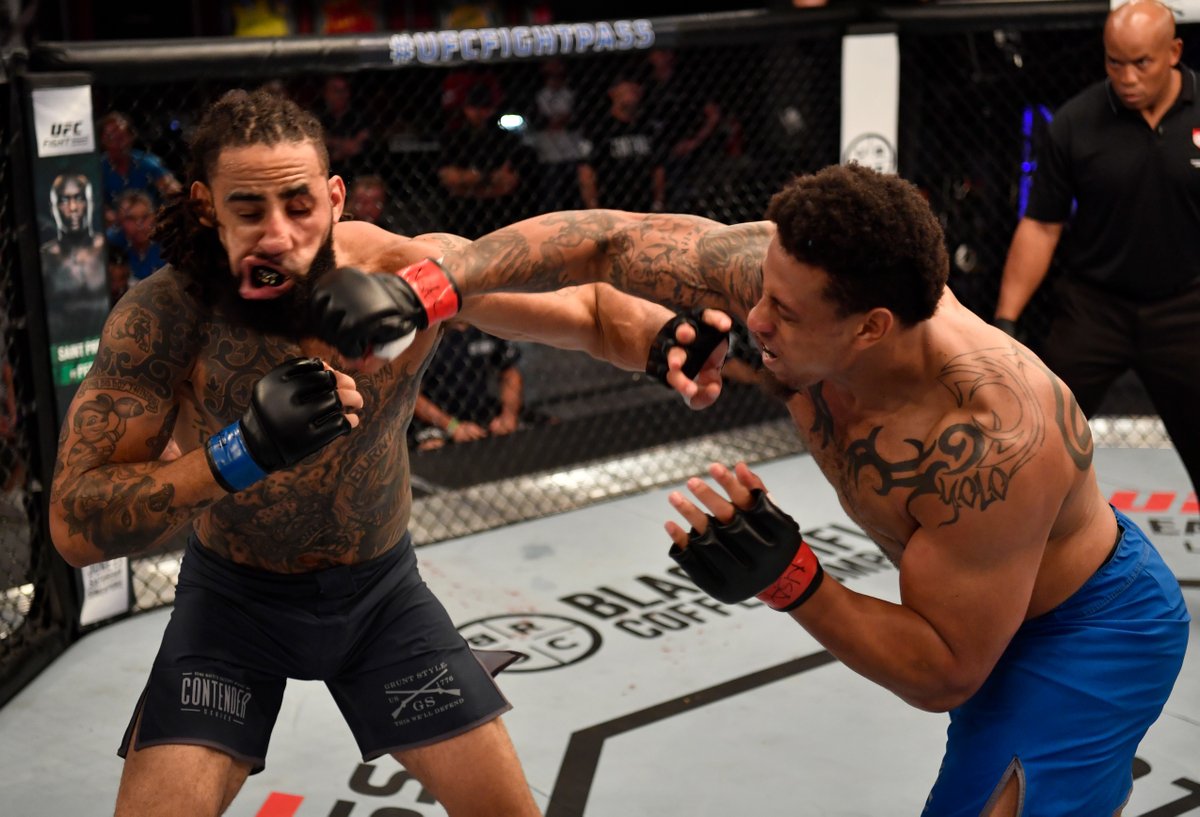 Ex-NFL player Greg Hardy was awarded a contract with the UFC after scoring a first-round knockout in his professional MMA debut Tuesday night. The Knockout was vicious and Dana White jumped out of his chair seeing that KO. Greg Hardy, the former NFL player whose promising career fizzled after charges of domestic violence and continued behavioral issues. The 29-year-old former defensive end last played in the NFL in 2015, and after pivoting to MMA the following year, he went 3-0 as an amateur, all by first-round knockout. 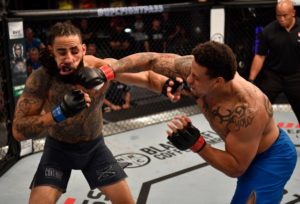 Hardy denied assaulting the woman and claimed that she suffered bruises while hurling herself into a bathtub in his apartment after he said he wouldn’t sleep with her, and that she threatened to kill herself if she left his building. He appealed and asked for a jury trial, and the case against him was dismissed in February 2015 after the woman failed to appear in court, with prosecutors suggesting that Hardy had privately reached a financial settlement with her.

So, seeing his history of domestic violence it’s natural for him to receive hate from MMA and Football fans in general. Twitter was filled with Mixed reactions and reviews.

Dana White in 2014: "There's one thing that you never bounce back from, and that's putting your hands on a woman." Dana White right about now: "I didn't mean that, Greg Hardy. Welcome to the UFC."

I can understand the urge to force Greg Hardy into a redemption story. The narrative is right there. But he's done nothing to atone for what he did; he's just moving on to another career, and his new employer is already out here obfuscating on his behalf.

The UFC allowed Greg Hardy to compete because "Everybody deserves a second chance"…except Ben Askren, who doesn't seem to deserve a first chance.

Just a reminder that Greg Hardy is a garbage human and domestic abuser.

Meanwhile, Dana White was so excited for Hardy’s debut that it looked like it was hard for him to hide his excitement.

UFC fighter James Vick tweeted in support of Greg Hardy stating that there is nothing wrong with Hardy a second chance in his life.

Whether people like Hardy or not, it will be interesting to see how things work out for him and how will fans approach him as he moves forward fighting big fights and gets more media coverage.

UFC: Dana White reveals the next TUF season might be the last