UFC: Gregor Gillespie vs Yancy Medeiros yet another barnburner added to ESPN+ 1 card 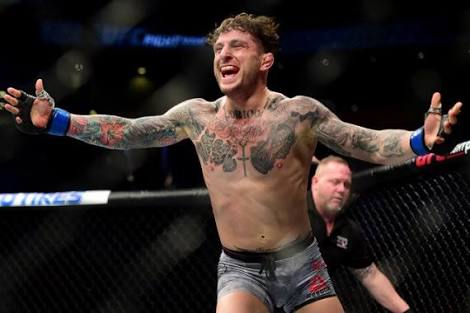 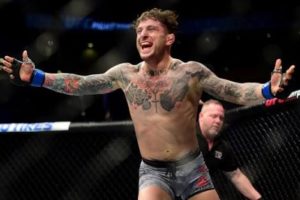 The Hawaiian Medeiros will be making his lightweight comeback after September 2016. Medeiros last fought fan favourite Donald ‘Cowboy’ Cerrone earlier in February. He suffered a TKO loss which might have been a factor for him moving down. Medeiros had a decent 3-1 record at welterweight, all being finishes including a ‘Fight of a Year’ candidate against Alex Oliveira. Medeiros has went on to admit that he was ‘draining’ too much to make the lightweight limit and yet decided to do so.

Medeiros however has a tuff assignment in lightweight prospect Gregor Gillespie. Undefeated Gillespie is on a five fight winning streak inside a stacked UFC lightweight division. Started out as a college wrestler, Gillespie went on to become a four-time NCAA Division I All-American and won a national championship in 2007.

However his last four fights have all been finishes with two of them being by the way of knockout and two by submission. Gillespie is thought by many, as the future UFC Lightweight champion.

Both the fighters would like to have a number in front of their names with a victory.