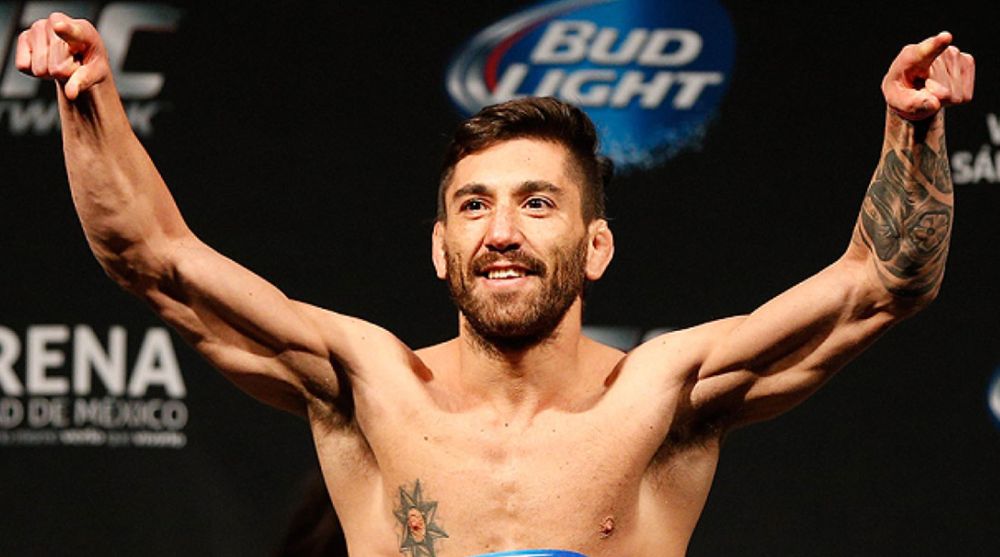 The 38-year-old bantamweight Guido Cannetti will be looking forward to facing off against Marlon Vera at UFC Fight Night  Buenos Aires on Nov. 17.

The bantamweight fighter was first introduced onto the UFC scene back in 2014. Cannetti was chosen to participate in the inaugural season of The Ultimate Fighter: Latin America as part of Fabricio Werdum’s team.

Guido Cannetti fought inside the Octagon earlier this year in January and was submitted by Kyung Ho Kang with just seven seconds left on the clock in round one. Cannetti returned to Octagon once again at UFC Chile in May where he got a unanimous decision victory over Diego Rivas. This fight in Argentina against Vera will be the third outing of 2018. 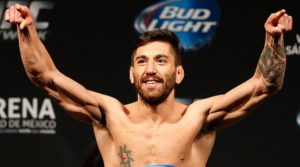 Guido Cannetti was coming off of a two-year suspension after testing positive for four banned substances in a USADA test in October 2016, however, he had to prove that the positive test came from a tainted supplement in Argentina, for which he is now suing the supplement company.

Vera, 25, is 4-2 in his last six fights. In his most recent outing at UFC 227, he defeated Wuliji Buren by second-round TKO.

UFC Fight Night Buenos Aires will be headlined by a welterweight bout between Neil Magny and Santiago Ponzinibbio.