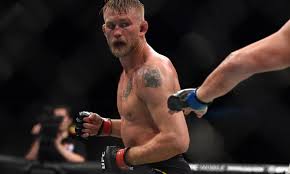 Gustafsson has not fought since his victory over fellow contender Glover Teixeira in Stockholm, Sweden and has been had a few arguments with Cormier over social media about him ‘ducking’ Gustafsson. Gustafsson has had his problems with injuries and is on a 2 fight win streak after losing a razor close decision to Daniel Cormier back at UFC 192.

Gustafsson has said that he would be at the event ready to replace both the championship contenders at heavyweight and could do that on the same day itself. It was earlier reported that Alexander Volkov, the rising contender in the UFC Heavyweight division was contacted by the UFC as the official back up for the super fight.

UFC: Tyron Woodley says fighters that ‘press’ him like Colby Covington get knocked out 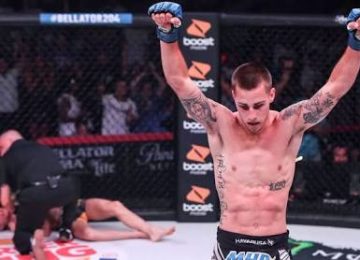 Bellator: Despite showing sportsmanship after the fight, Ricky Bandejas believes James Gallagher is ‘still a d**k’

Posted by Amey Patil - August 19, 2018 0
Bellator 204 featured a heavy upset as per the odds as debutant Ricky Bandejas (climbed to 11-1) smashed highly hyped… 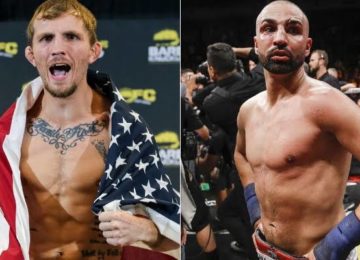 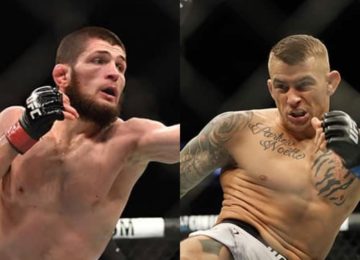 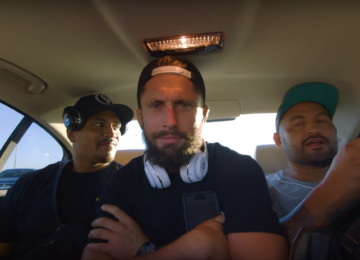 Posted by admin - February 8, 2018 0
On Episode 1 of UFC 221 Embedded, middleweight title contender Luke Rockhold braves the traffic patterns down under as he… 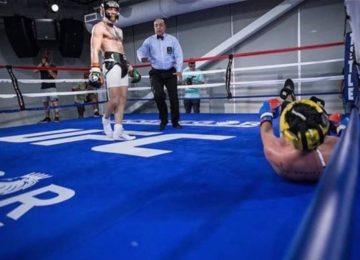 Posted by Sangam Shukla - October 10, 2018 0
In the build-up to the infamous boxing match between undefeated boxing legend Floyd ‘Money’ Mayweather and UFC superstar “The Notorious”…