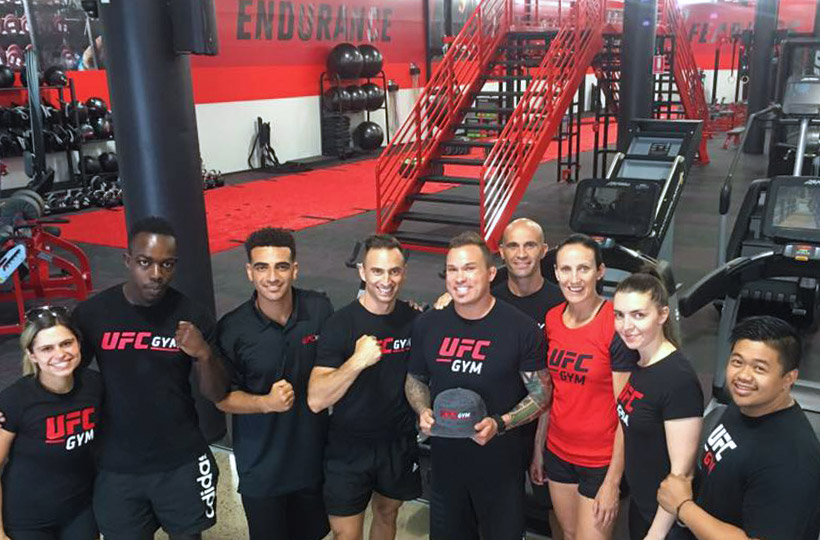 Mixed Martial Arts is the fastest growing sport in the world, and it has scooped India into its grip. Now UFC Gym India has taken it upon themselves to further fast track the growth of MMA in India.

Over the years, UFC has seen a steady increase in viewership in India. As of 2018, UFC hit the milestone 100 Million viewership mark in the country. These numbers are enough to signal that the sport has already established a huge fanbase in India.

These numbers, of course, skyrocketed because of the presence of marquee superstars like UFC lightweight champion Khabib Nurmagomedov and former champion Conor McGregor, who have a huge fanbase in India. 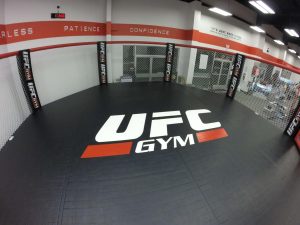 While UFC has seen an increase in viewership in India, the county has failed to produce fighters for the UFC. The only MMA fighters from India to sign with the UFC was Bharat Kandare. He fought at UFC Fight Night event in China against Song Yadong and was submitted in the first round back in 2017.

After a year of inactivity, he got popped for testing positive for exogenous boldenone and tamoxifen per USADA, in an out of competition test conducted on July 23, 2018. This ended Bharat’s run in the UFC.

Since then UFC hasn’t signed any Indian fighter. However, the promotion still sees India as a growth market and now the growth and expansion of the sport in India will be further facilitated by UFC Gym India.

Istayak Ansari has taken the master franchise for the UFC gym in India and he has committed to building 100 gyms in 75 cities over a period of 10-years. The entire video can be checked on the official page of The MMA India Show.

Here are some of the talking points from the interview:

There are three models for UFC Gyms in India. First is the signature model, which will feature gyms over 7000 square feet in size. It is a combination of a traditional gym, functional training gym and an MMA gym.

The second is the Core format, which is a 5000 square feet gym and a smaller version of the signature model.

The third format is called the ‘Class’, which is essentially a studio where you do classes designed around MMA and regular workout.

Where are the Gyms in India?

UFC Gym is already operating in the Punjabi Bagh area of Delhi and it’s has been operational for a year now. Another gym opened up in Bareilly, Uttar Pradesh after the lockdown.

They are already working on opening up a gym in Noida Sector-104, Bandra (Mumbai) and North Goa. Istayak Ansari also stated that once the gym is operational, the existing Indian team will be trained by UFC Gym International to deliver the same product in India.

The gyms are good enough for Indian Army Special Forces

The gyms are equipped with foreign trainers who are black belts. Ishtayak also gave the example of an athlete named Kunal Yadav, who has won gold medals in an international tournament and the first gold medal came in just six months of training.

He also revealed that the Gyms popularity grew after the Indian Army’s Special Forces regiment came and trained in the gym.

“These guys are looking forward to coming back and this time they have requested for 30 people to come and train. These guys are special forces and if they love our coaches, it speaks a lot about the quality of coaches and facilities that we have here“.

The UFC Gym India has partnered with MMA India Federation to promote amateur fights in the country. Ishtayak stated that they will be launching a program next year where they will be inviting amateur fighters along with the associations and then organising regional fights and then training and sponsoring the talents.

He further stated that it usually takes two to three years of training to get Indian fighters ready for international competitions.

Goa will be a specialisation facility for fighters

Ishtayak further added that the Goa facility will act in a similar manner as the gyms in Phuket. Indian fighters spend a ton of money to train in these gyms, but with the UFC Gym in Goa will provide a similar facility for a fraction of that cost.

“You see that a lot of these fighters travel to Phuket and they spend up to a lakh rupees a month. We want to give them the same setup, the same grade of coaches, the same environment or maybe even better so that they can train in the fraction of the cost. These athletes will park themselves in Goa for a year and prepare themselves for the fights.

“Round the year, we will have guest coaches coming in and in one place you will get a flavour of coaches with different experience.

Furthermore, Ajay Marwah, Senior Vice President of MMA India stated during the interview that, the MMA India Show will be the first portal to get exclusive access to the UFC Gym in Bandra in May 2021.

UFC lightweight champion Khabib Nurmagomedov has given his prediction for the much-anticipated fight in the lightweight division between Conor McGregor and Dustin Poirier at...
Read more
MMA

UFC President Dana White has stated that the fight between Conor Mcgregor and Dustin Poirier at UFC 257 is going to be the biggest...
Read more
Articles