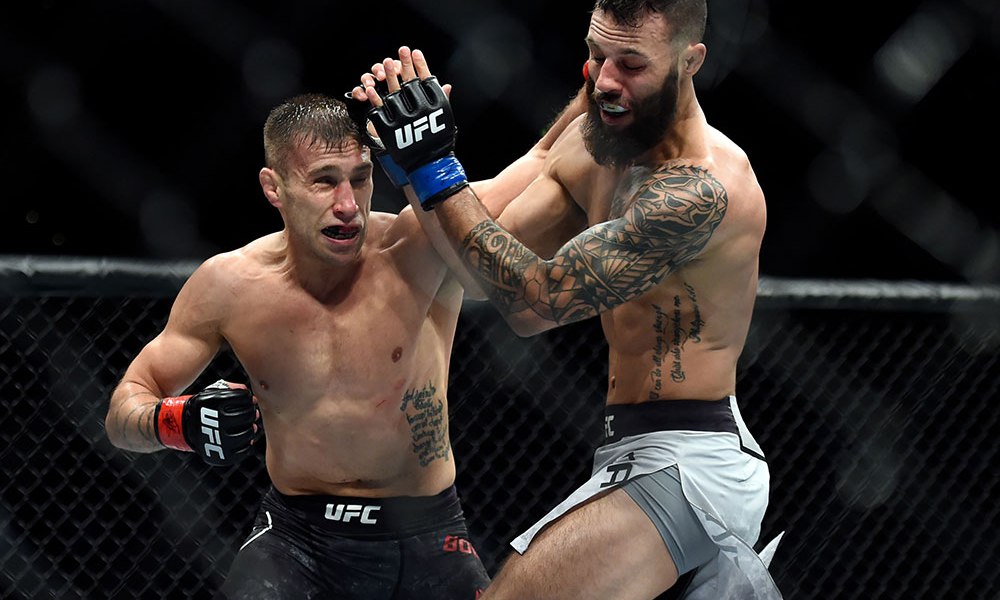 On Thursday, the UFC confirmed that a featherweight fight between Canada’s very own Hakeem Dawodu and Boston’s Kyle Bochniak at UFC 231 in Toronto on December 8. The venue for the fight is at the Scotiabank Arena in Toronto, Ontario.

Hakeem Dawodu is coming off of a win against Austin Arnett in Calgary last month on UFC Fight Night: Alvarez vs Poirier 2, where he won via unanimous decision. He made his debut earlier this year against Danny Henry which he lost via submission. He previously contested under the WSOF (now PFL) banner. 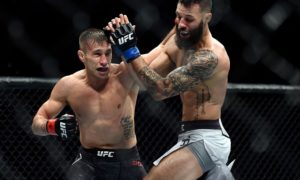 31-year-old fighting out of Boston Kyle Bochnaik lost a unanimous decision to Zabit Magomedsharipov in his last outing at UFC 223 in April and he gave Zabit a tough fight over the course of three rounds to take “Fight of the Night” honors on the card.

The card is rumored to be headlined by Max Holloway and Brian Ortega for the UFC Featherweight title.