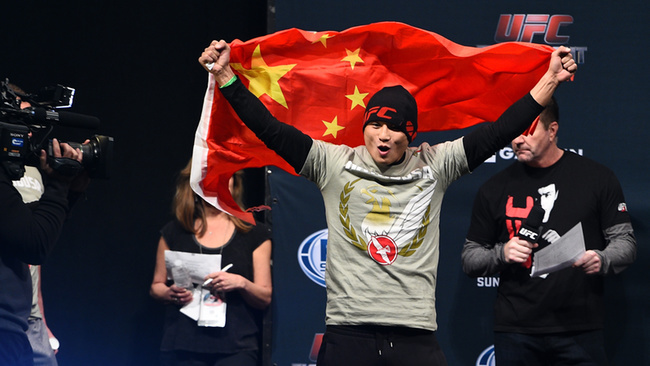 The biggest Mixed Martial Arts organisation in the world, the Ultimate Fighting Championship is now headed to China for the third straight year. UFC made the announcement in a press release. 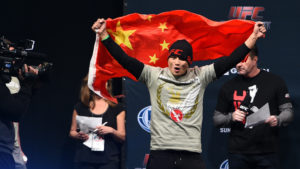 UFC will host an event on 31st August in Shenzhen, at the Universiade Sports Centre. According to media reports, strawweight Weili Zhang might be the main event of the card.

UFC has previously said that China is the most important growth market for the company. Previously UFC hosted an event in Shanghai back in 2017 and in Beijing in 2018. UFC has also has hosted events in Macau, which is a Chinese special administrative region. UFC will also open it’s second performance institute there. UFC currently has its only performance institute center in Las Vegas.

“Endeavor China is excited to once again bring UFC, the world’s premier professional MMA organization, to Chinese audiences,” said Michael Ma, Endeavor China CEO. “After the great success of events in Shanghai and Beijing, we are happy to announce that this year’s UFC Fight Night event will take place in Shenzhen. MMA’s popularity is quickly rising in China, and we look forward to bringing our growing fanbase the best that UFC has to offer.” (h/t – Forbes)