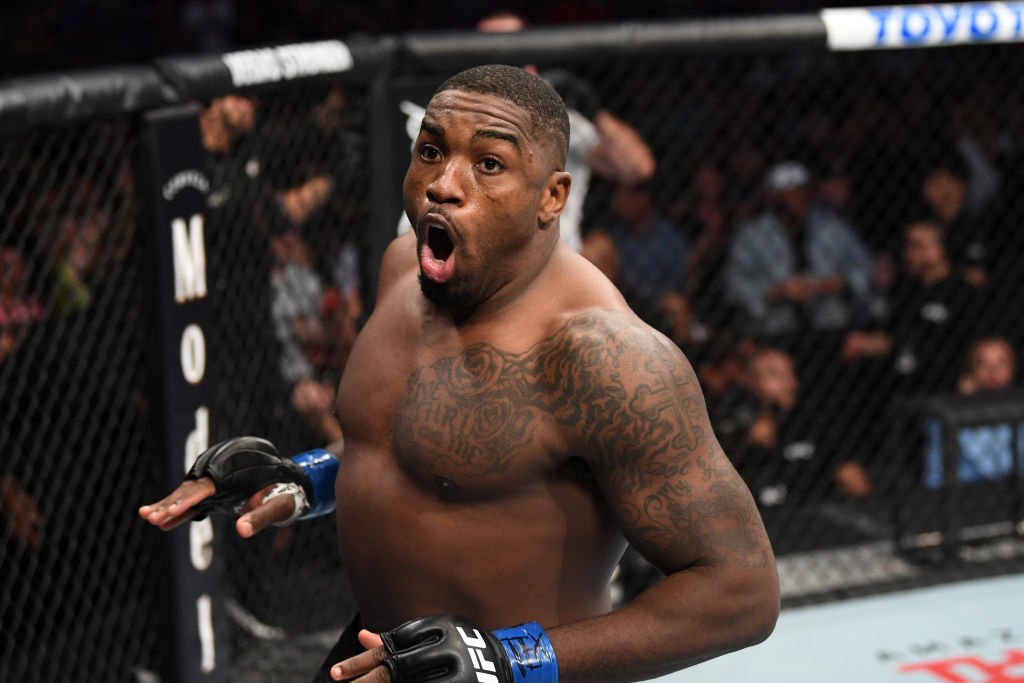 On Thursday, March 5, UFC heavyweight Walt Harris and UFC lightweight James Krause will visit children attending Ed Von Tobel Middle School as part of the school’s affiliation with After-School All-Stars Las Vegas program. During the event, Walt and James will discuss their respective journeys to becoming world-class athletes and the importance of education.

The program offers two hours of homework assistance and fun-filled enrichment classes such as dance, music and sports, along with a free healthy meal provided by Three Square Food Bank. Von Tobel partners with After-School All-Stars to provide free, comprehensive after-school curriculums that keep children safe while helping them achieve in school and in life.

Harris (13-7, 1 NC; 6-5, 1 NC UFC) is currently ranked as the #9 contender of the heavyweight division. He has won five of his last eight fights, including two in a row. On Saturday, April 11, he faces former Strikeforce heavyweight champion Alistair Overeem in the main event of UFC FIGHT NIGHT: OVEREEM vs. HARRIS at Moda Center in Portland, Oregon. Krause (27-8; 8-4 UFC) has won six of his last seven fights inside the Octagon dating back to 2015.