The daughter of UFC heavyweight Walt Harris has been missing for the past six days. 19-year old Aniah, of Auburn, Alabama was last heard from on Wednesday, October 23, 2019, when she talked to her friend around midnight.

She was last seen on Oct. 23 driving a black 2017 Honda CR-V and the car was found by law enforcement agencies near an apartment complex in the city of Montgomery. She studies in  Southern Union State Community College and the police have ruled out any case of foul play for now. 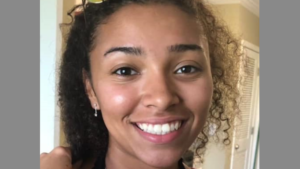 The UFC heavyweight who is scheduled to fight Alistair Overeem at UFC on ESPN 7 in DC. He took to social media and pleaded his followers to come forward with any information.

“Please help find my baby Aniah Blanchard. She is missing [in] Auburn,” Harris, one of the top UFC contenders in the heavyweight division, told his nearly 30,000 followers. “Please help!!!! Any info message me on here or call the Auburn police … PLEASE SHARE THIS!!!!”

“While the vehicle has been recovered, [Aniah] has not been located. The investigation continues regarding her disappearance,” according to a statement by Auburn Police Captain Lorenza Dorsey.

“At this point, there is no evidence of foul play; however, the investigation will continue until her whereabouts are determined,” the statement continued. [H/T – NBC News] 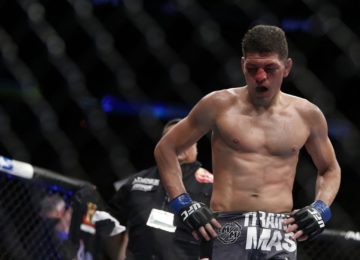 Posted by Jay Rock - July 12, 2018 0
In late May, former UFC title contender Nick Diaz was involved in a domestic violence case in Las Vegas. According to reports,… 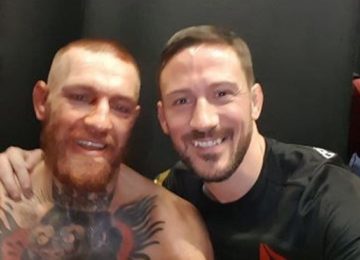 While everyone is losing their minds, John Kavanagh is cool as a cucumber after UFC 229

Posted by Sangam Shukla - October 7, 2018 0
UFC 229 is finally in the books and it will surely be a huge understatement to say that it was… 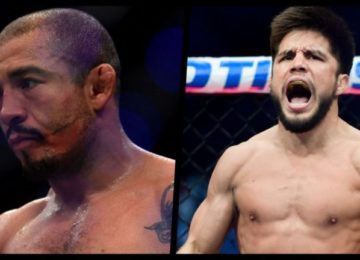 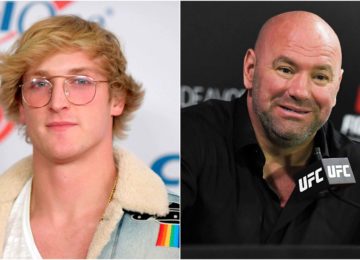 Posted by Jay Rock - November 6, 2019 0
Two of the world’s most popular YouTubers Logan Paul and KSI are all set to fight each other in the… 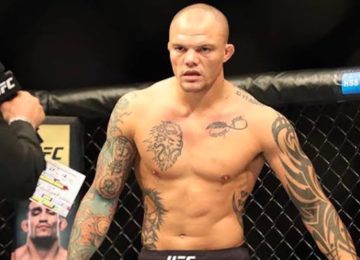