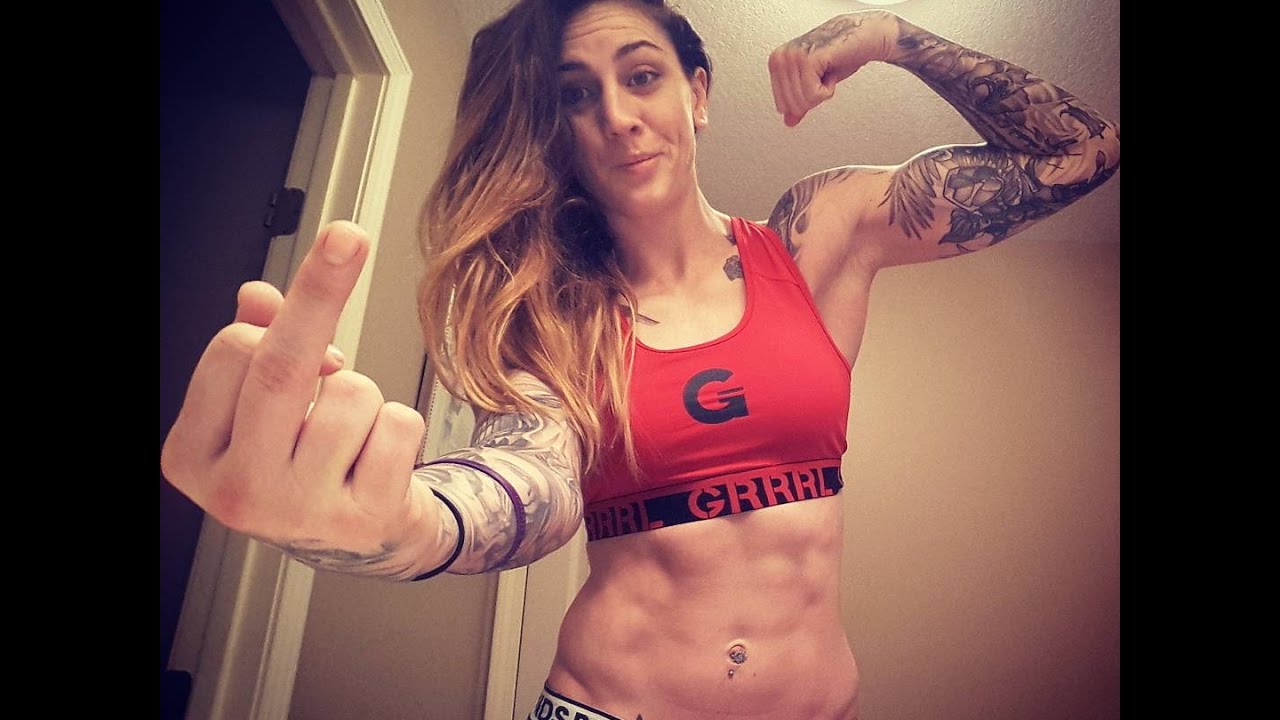 Former Invicta Fighting Championships featherweight champion Megan Anderson finally has a name for her UFC debut. Megan Anderson vs Holly Holm is set for UFC 225 in Chicago, Illinois at the United Center on June 9. The event will be headlined by a middleweight championship bout between the current champion Robert Whittaker and former interim title challenger Yoel Romero. 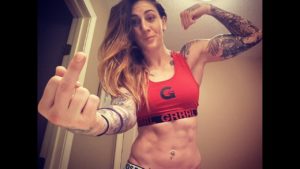 The news was first announced today by Chicago Tribune and has not yet officially been announced by the UFC.

Holly Holm has lost four of her last five bouts, including her last one against Cris Cyborg at UFC 219.Despite losing, the former women’s bantamweight champion gave Cyborg (20-1) all she could handle and Holm was undoubtedly Cyborg’s toughest fight, with the fight being decided with a unanimous decision. At 36, “The Preacher’s Daughter” recently said she has no intent on retiring anytime soon. She wants to make another run at the title, and that begins at UFC 225. Anderson has been on the sidelines since winning the Invicta FC title in January 2017. She was supposed to meet now UFC featherweight champion Cris Cyborg for the title but pulled out of the bout citing personal problems.

Anderson is currently riding a four-fight winning streak into UFC 215 all under the Invicta FC banner. Three of those wins led to a featherweight title shot against Charmaine Tweet at Invicta FC 21 which Anderson won via second-round TKO.

With this announcement by Chicago Tribunes, UFC 225 now looks like this:

Note: Bout Order is not confirmed and must not be taken as an official order.