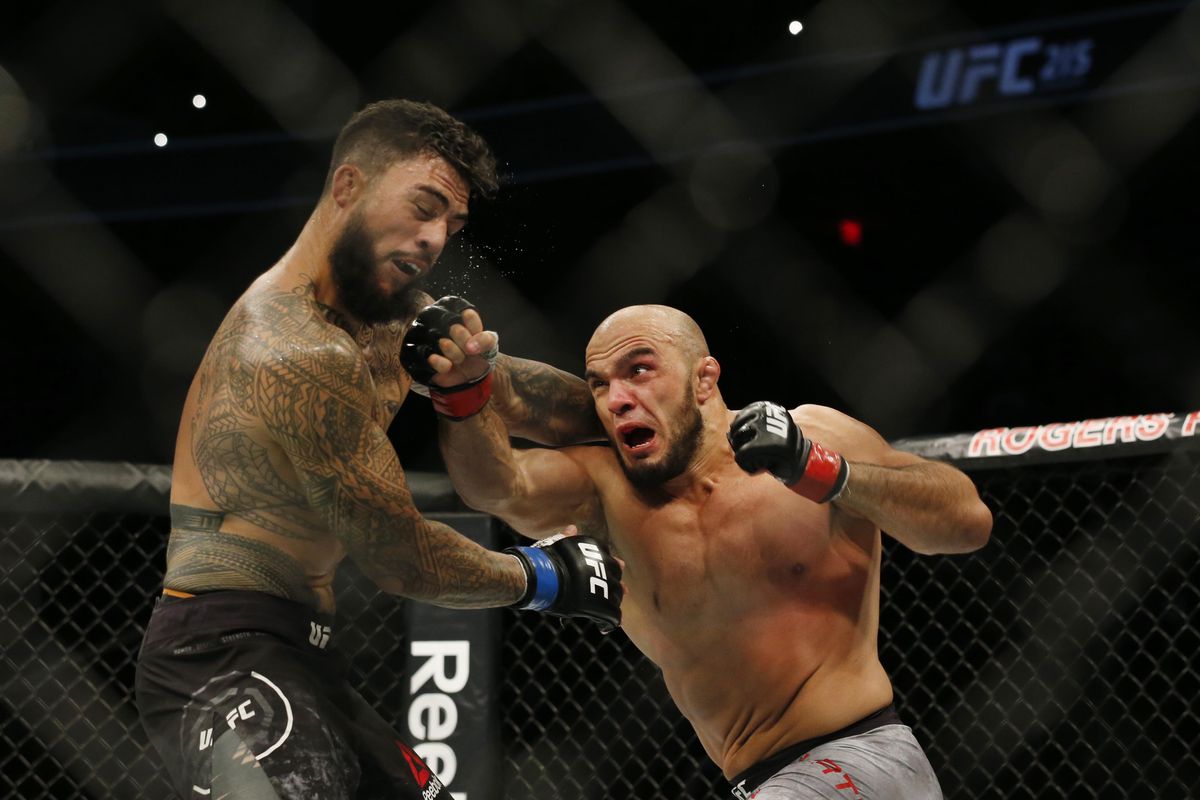 Light Heavyweight contender Ilir Latifi had pulled out of UFC Hamburg, but he called out UFC Heavyweight Champion Daniel Cormier, initially as scheduled to fight Glover Texiera. Latifi, is currently ranked #4 and is coming off a guillotine finish of Ovince Saint Preux at UFC Orlando in February. Before that he had beaten Tyson Pedro. 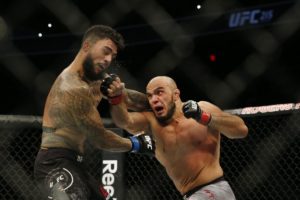 Mister Pound for Pound! Lets give the fans the best possible show at LHW! Shogun is a legend, and a great fighter, but I’m the only one at the top of LHW that has 5 wins out of my last 6 with 3 KO’s and 1 submission in the first round! I’m one of the most active fighters in the division! Let us both heal and set it up! You said it yourself: “Ilir Latifi is the strongest guy I’ve ever trained with.” And with my 100% takedown defense, we all know this will be a slug fest! You never know, I might just take you down once for the fun of it. Let’s rumble in NYC! LET’S MAKE IT HAPPEN!