UFC: Ilir Latifi out of Glover Teixeira fight at UFC Hamburg due to injury 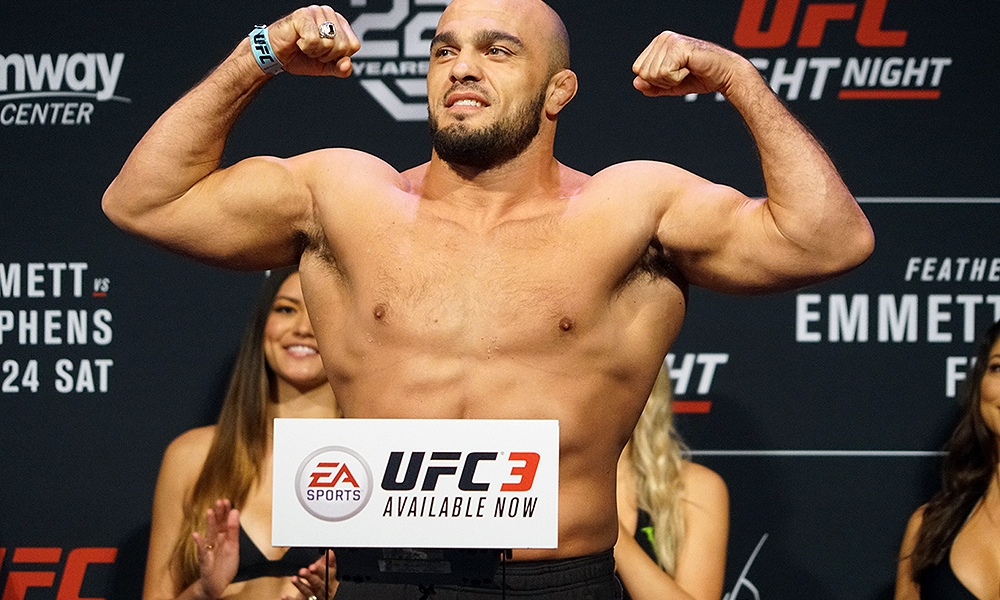 The UFC’s card in Hamburg, Germany takes another hit, this time to the scheduled co-main event. According to ESPN, Latifi has suffered an injury that will force him to withdraw from his fight with Glover Teixeira at the Barclaycard Arena in Hamburg, Germany on July 22. 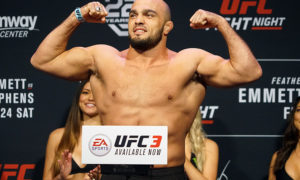 Latifi (14-5, 1 NC) has won his past two fights in a row. He most recently defeated Ovince Saint Preux via submission in February. Teixeira (27-6) is coming off a first-round TKO of Misha Cirkunov in December.

Can confirm Ilir Latifi is out of the UFC Hamburg co-main event vs. Glover Teixeira. It's the 18th co-main or main event change to the UFC calendar so far in 2018. Story coming to @MMAjunkie. First reported by @arielhelwani.

This news came just after Volkan Oezdemir was forced to withdraw from the main card and was supposed to fight Alexander Gustafsson. A replacement search for Glover Teixeira is underway.