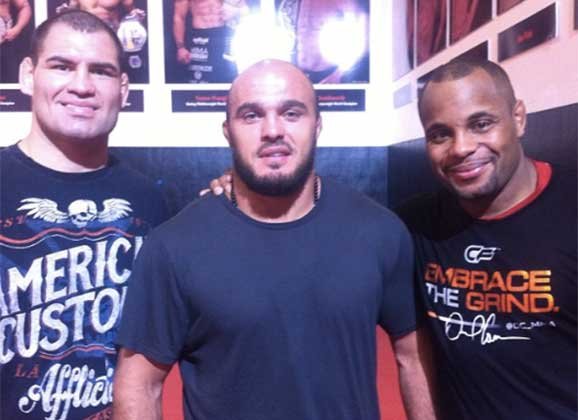 The Champ Champ has a whole host of contenders foaming at their mouth to get a piece of him. 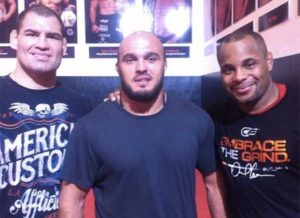 Champ @dc_mma you keep avoiding me. I’m the one you should defend the title against at 205. You don’t want to fight Alex but you can’t hide from me,
no excuses, let’s heal up and make it happen, don’t be dodging Champ, give me the shot
All respect pic.twitter.com/9Lsb5Ghiip

Daniel Cormier might have missed this particular tweet by Latifi during his busy schedule, and that didn’t sit well with the Swede.

@dc_mma You don’t answer me but you answer Corey? I respected you for wanting money fights as your last fights, but not easier fights. A champ don’t act like that. You don’t want to fight me? Beacuse you know it’s going to be hard. Don’t go out like a coward champ.

Latifi finally got the attention he was seeking and DC isn’t one known to back down.

I’m not avoiding you can get it to. All of y’all. Tell me when and where bruh. I’ll come and whip ya

Latifi further predicted how a fight between the two would go.

Ok, I’ll finish you in 2. See you in Madison Square Garden whenever you want. @ufc @danawhite

It remains to be seen if Latifi will get his dream match.

UFC: Daniel Cormier names the other fighters that he thinks belong in the ‘Greatest of all time’ debate with him