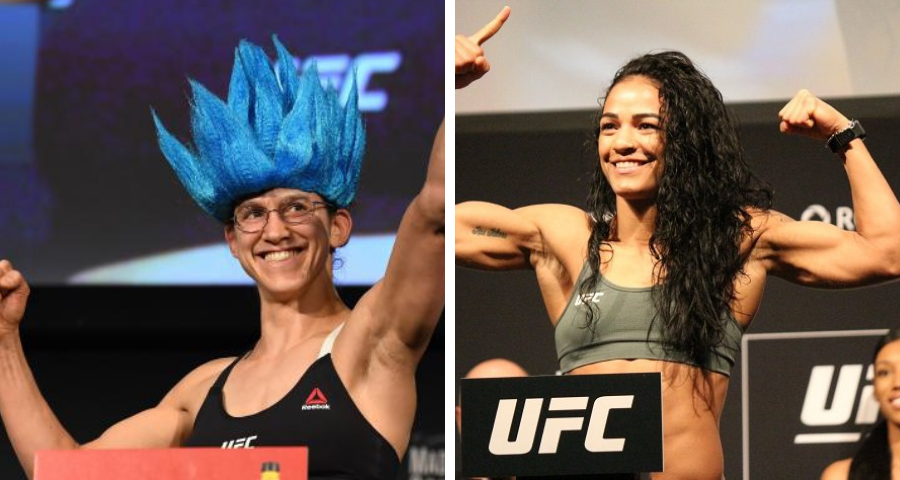 Roxanne Modafferi is one of the few fighters who has successfully made it back to the UFC after being let go. ‘The Happy Warrior’ made her debut in the UFC on The Ultimate Fighter 18. She lost the final to Raquel Pennington and released from the organization. 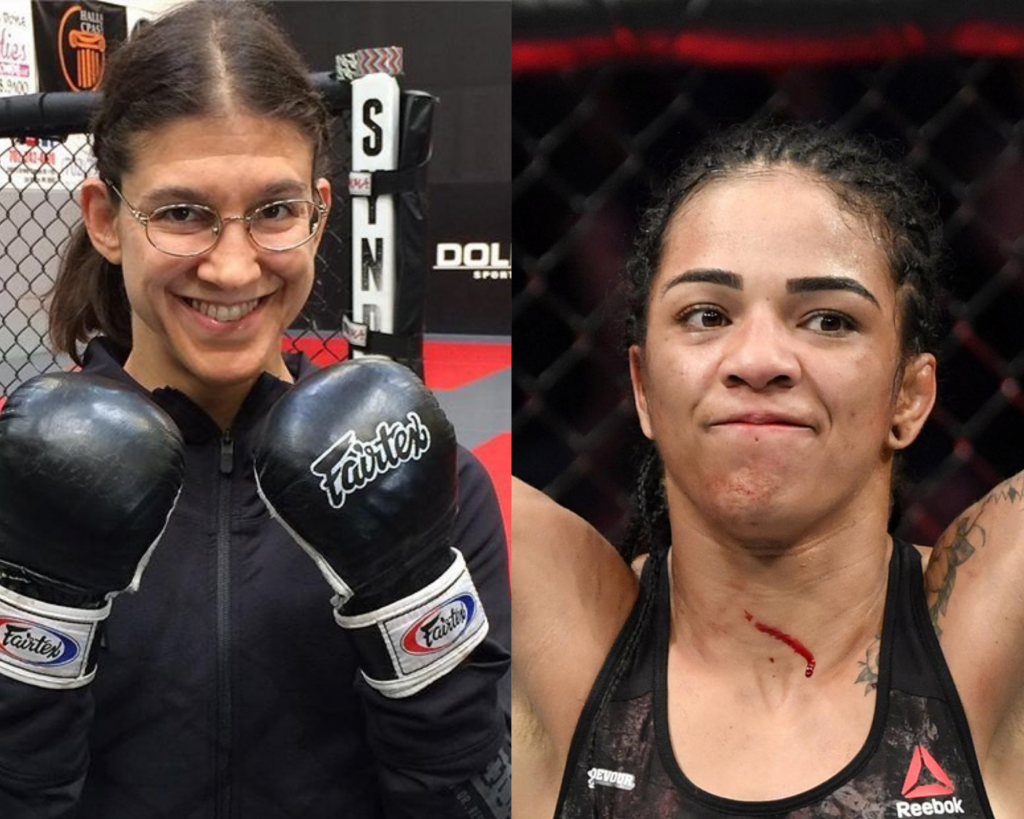 However, Modafferi fought back and earned a second shot in the UFC. She made it to the TUF finale yet again, albeit in a loss to Nicco Montano. In a career that has seen a lot of ups and downs, Modafferi is now reportedly set to fight Viviane Araujo and will look to end her alternating wins and losses pattern.

Multiple people with knowledge of the promotion’s plans confirmed to MMA Fighting that a matchup between Roxanne Modafferi and Viviane Araujo is being targeted for the UFC’s Jan. 30 event.

MyMMANews.com was first to report the booking.

One last Run for Modafferi

Modafferi has flip-flopped wins and losses over her last eight octagon appearances. “The Happy Warrior” began her 2020 campaign in a huge way with a dominant unanimous decision win over the previously unbeaten Maycee Barber at UFC 246 in January. The 38-year-old would go on to drop a unanimous decision to Lauren Murphy in June and was able to bounce back with a victory over Andrea Lee at UFC Vegas 10 this past month. 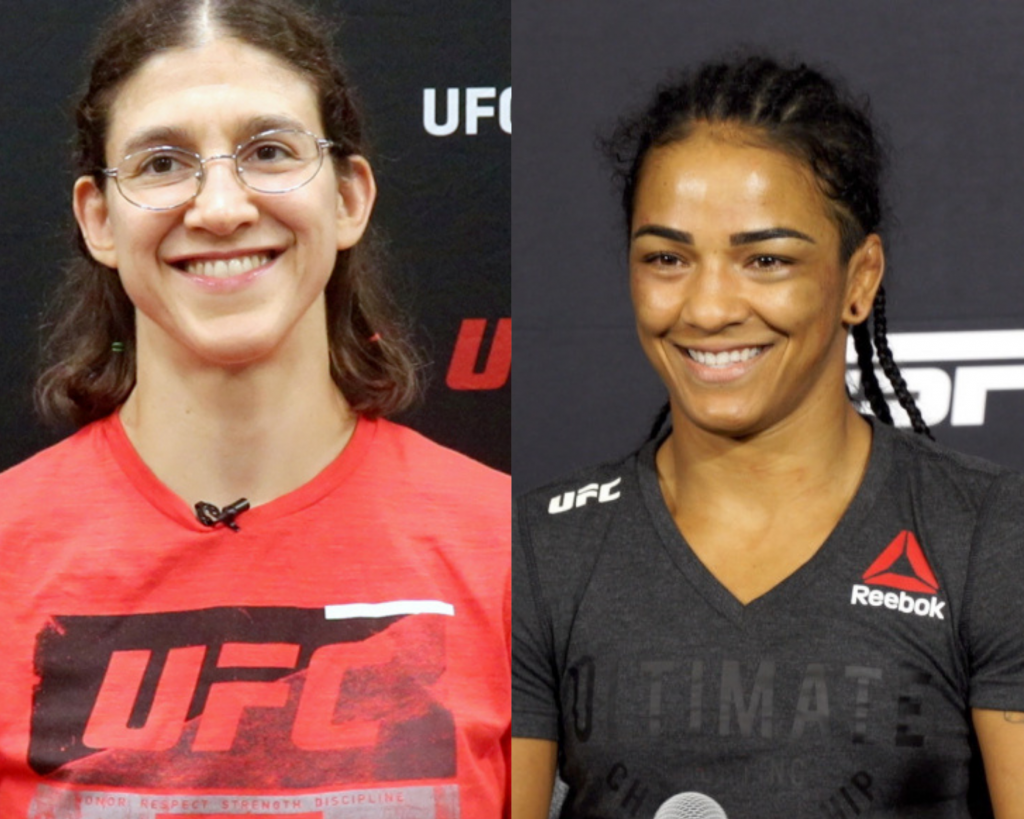 The 38-year-old Modafferi is a veteran in the sport. She has a mind-boggling 42 professional fights and has won 25 of them. Her return to the UFC has been topsy-turvy. Since her fight against Nicco Montano, she has gone 4-4 in the promotion.

‘Vivi’ on the other hand made her UFC debut last May against Talita Bernardo. She knocked out her opponent to seal her maiden UFC win in style. She followed that up with a unanimous decision win against Alexis Davis, before losing to Jessica Eye. In her last fight, she put on a clinical performance against Montana De La Rosa and secured a unanimous decision win. Araujo is extremely talented on the ground and has secured 44% of her wins via submission.

Despite facing a fighter who is vastly experienced, ‘Vivi’ will look to prove that she belongs in the UFC. There is no better way to do that than to beat a veteran of the sport. Roxanne and Viviane are ranked at #7 and #8 respectively in the women’s flyweight rankings. The pair will aim to build on their recent success and make a case for a title shot against Valentina Shevchenko.