UFC News: Bharat Kandare is on his way back to the UFC! 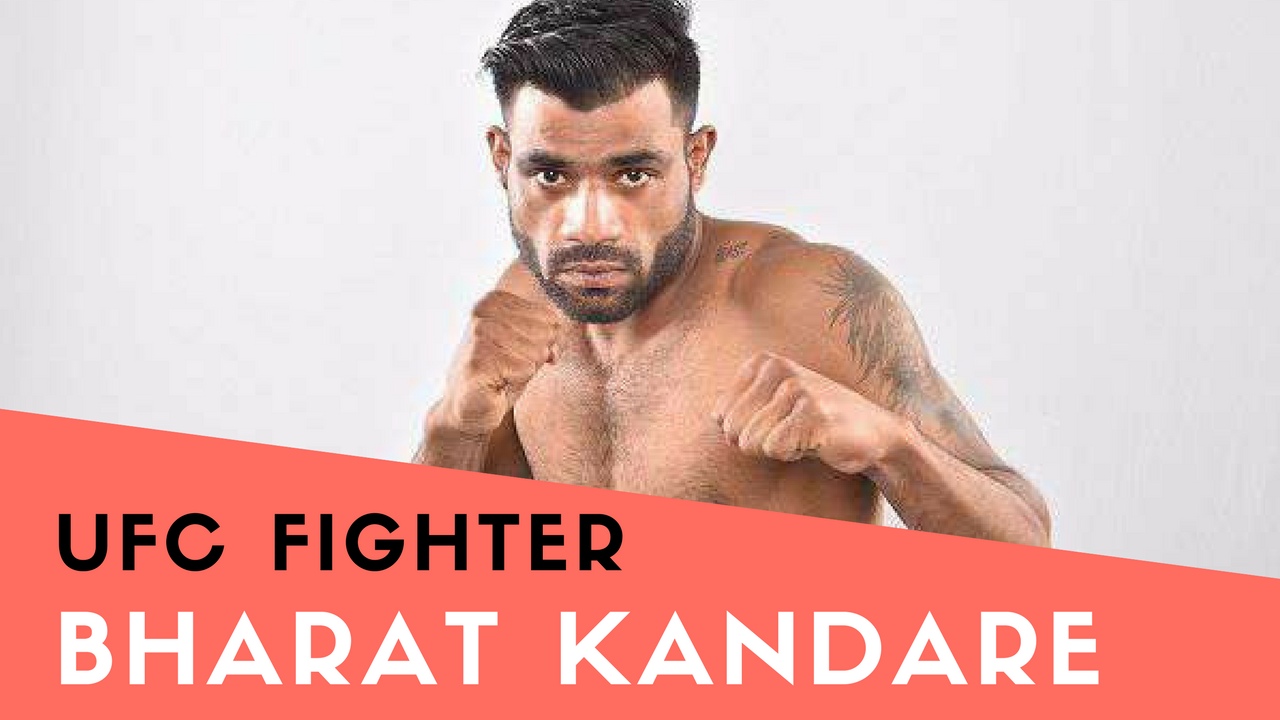 Bharat Kandare created history when he officially became the first Indian fighter to ever compete in the world’s premier MMA promotion, the UFC. Kandare lost his debut fight inside the octagon and there has been a lot of speculation that he might have been cut from the UFC roster. However, there are some rumours that Khandare might soon make his return to the octagon. By closely examining his social media activity, all of us at MMA India had previously speculated that he might be really close to a UFC return. His recent social-media activities have further proved our speculations correct.

Kandare again posted a video of his training on his Facebook and Instagram accounts and used “UFC” as a hashtag. However, Kandare has now almost confirmed his return to the UFC himself by posting an update on his Facebook that he has started a new job at the UFC.

‘Daring’ Kandare has a MMA record of 5-3 and he became the first Indian fighter to ever compete in the UFC back in November last year. Kandare who is a natural bantamweight was forced to compete at featherweight in his UFC debut against Song Yadong. He was looking sharp and showed a relatively impressive striking game. However, he was pressured and got dropped by a big, powerful punch from Yadong and then ended up losing the fight via submission due to a guillotine choke. Kandare has particularly shown a chunk in his armour when it comes to defending submissions, as he has lost all three of his fights via submissions.

The Indian sensation has been posting a lot of training videos on his social-media accounts, which had led people to believe that he might be training for an impending UFC return. He has himself added fuel to the fir by now using the “UFC” hashtag for his training videos. Here’s the video he posted:

He has now confirmed the news of his UFC return by updating on his Facebook that he has started a job for the UFC as a pro MMA fighter. Here’s a picture of the recent update:

Khandare represents a huge Indian market that the UFC have been trying to appease. Thus, his UFC return shouldn’t come as a surprise. We wish Kandare good luck, for all the upcoming fights. Hopefully, he will get his hand raised at the end of his next UFC bout.

Previous articleUFC: Reports emerge that Conor McGregor will be stripped of his UFC Lightweight Championship later this week
Next articleUFC: Luke Rockhold becomes the face of the new Polo Ralph Lauren cologne