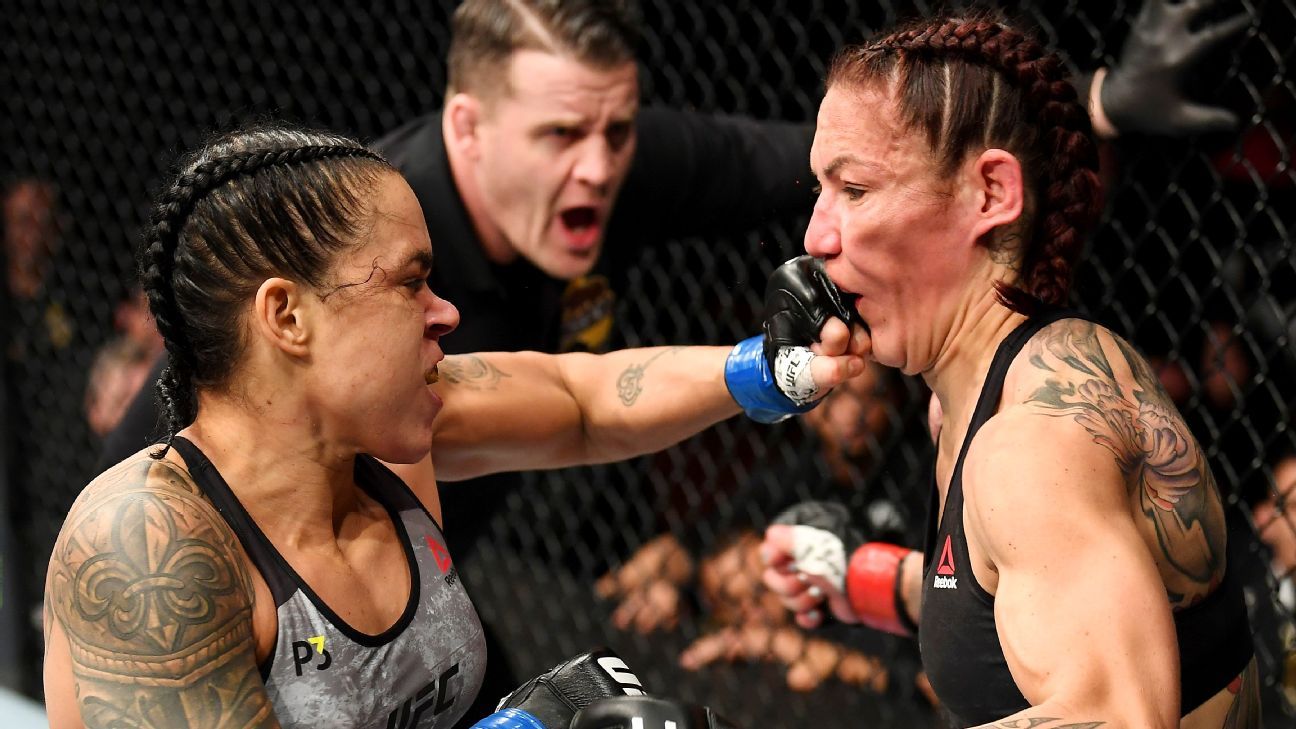 Amanda Nunes today successfully defended her UFC bantamweight title as she knocked out former champion Holly Holm to establish herself as the ultimate women’s MMA GOAT.

Nunes now has extended her winning streak to nine and has defeated the likes of Cris Cyborg, Ronda Rousey, Valentina Shevchenko, Miesha Tate etc. With all being said and done, there’s not much competition left for Nunes. 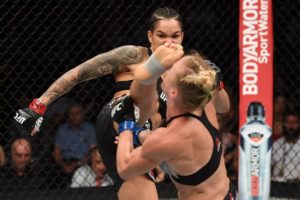 “I thought Amanda looked incredible,” White said in an interview with Brett Okamoto of ESPN. “When I talk about her being the greatest ever, it’s about not only who you fought and who you beat, but how you beat them. If you look at all the greats, she’s fought all the greats now. Holly was the last one. If you look at how she performed against Holly, you can’t deny it now. If you were ever in denial, it’s over.

“(She’s the best female fighter) ever.”

However, according to UFC president Dana White, the promotion is interested in booking a rematch between Nunes and Cyborg. Last year at UFC 232, Nunes ended Cyborg’s 13-years winning streak to become the first women to simultaneously hold UFC titles in two different weight classes.

“Nunes wants the rematch with Cyborg next. We’ll see if Cyborg is up for that and if she wants to do that. If not, there will be somebody else, there’s always somebody else,” White said.