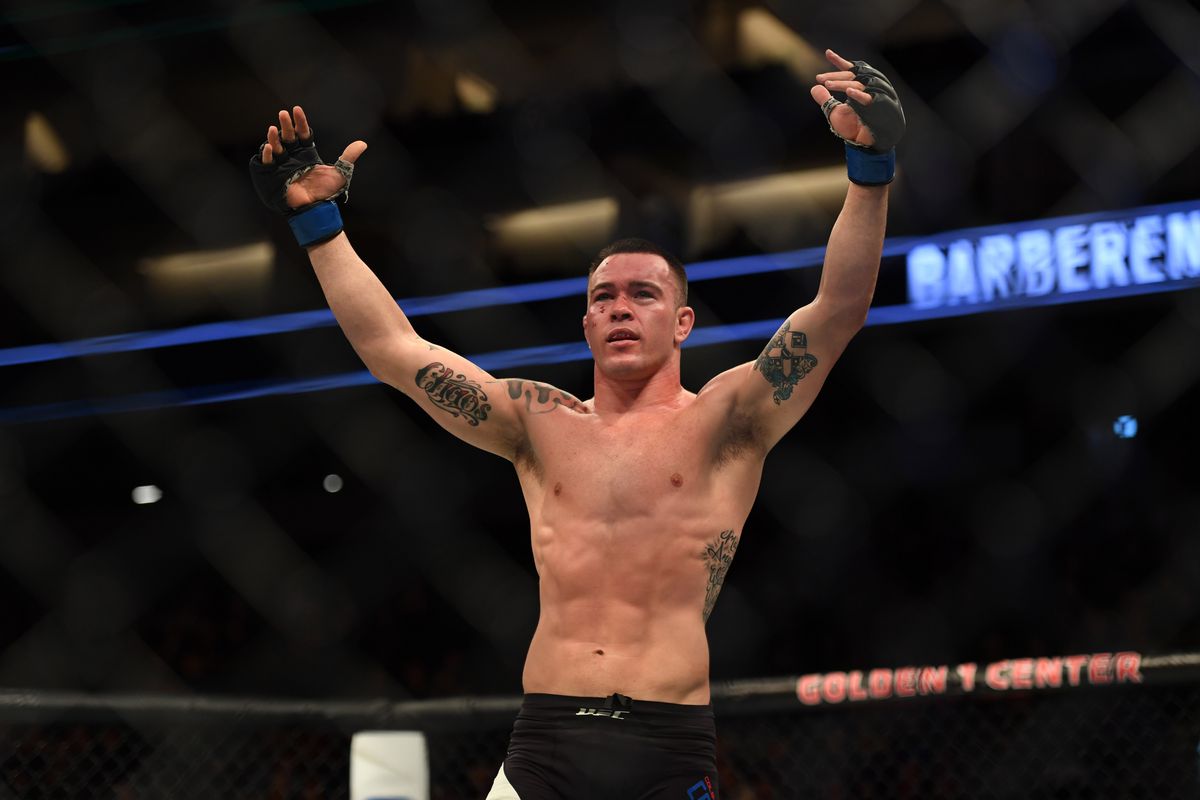 Colby Covington is about to get into a world more of trouble.

If Chris Taylor of bjpenn.com is to be believed, the UFC is targetting Colby Covington vs Rafael Dos Anjos for the Interim Welterweight Championship at UFC 224 in Rio de Janeiro.

Here is a tweet from him detailing the same:

Breaking! According to multiple sources close to the situation, the UFC is targeting an interim welterweight title fight between Rafael dos Anjos and Colby Covington for #UFC224 on May 12 in Rio. Nothing is official yet, but it sounds like the deal could be finalized soon. #UFC

As the tweet informs, there is no official confirmation as yet from the UFC but the fight is expected to go through.

Rafael Dos Anjos is currently riding a three-fight win streak and is undefeated at Welterweight, with his latest win coming over former champion and phenom Robbie Lawler.

Colby Covington is also on a winning streak himself, having last bested Demian Maia in a highly charged affair in brazil. Covington has often been in the news for the wrong reasons lately, having gotten into an altercation with former UFC Heavyweight Champion Fabricio Werdum that saw him suffer a boomerang to the face, comparing Mike Perry’s former girlfriend to a horse and, of course, referring to brazilians as ‘filthy animals’.

Naturally, it seems like quite the risk for Covington to fight in brazil again after his comments.

However, the prospect of earning an Interim UFC Title should sweeten the deal for the American Top Team member, as he books himself into a cushy spot to fight Champion Tyron Woodley once the latter’s shoulder heals up.

Rafael Dos Anjos, meanwhile, has been tearing it up at Welterweight after moving up a weight class having lost to Eddie Alvarez and Tony Ferguson at Lightweight.

It was revealed that he had suffered a terrible weight cut before both fights, prompting him to move up a weight class and ply his trade in the 17o pound division.

Who do you think wins the Interim UFC Welterweight Title should this fight get booked?

Will Colby Covington get the shot at Tyron Woodley like he’s been lobbying for? Or will Dos Anjos, backed by his home crowd, be too much to handle for the American?