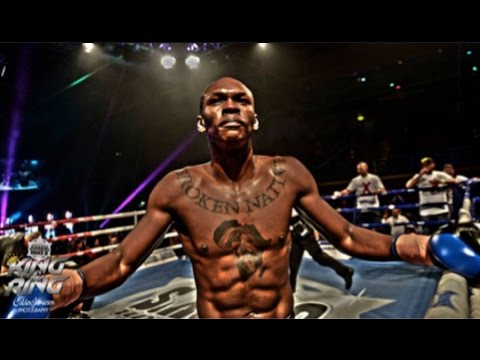 Derek Brunson had called-out highly talented upcoming Middleweight prospect Israel “The Last Stylebender” Adesanya. Adesanya soon accepted the bout and the UFC was quick enough to schedule a fight between the two. The duo will now lock horns at UFC 230. Due to their upcoming bout, they have been involved in social-media banter and Adesanya feels that he is already inside his opponent’s head. 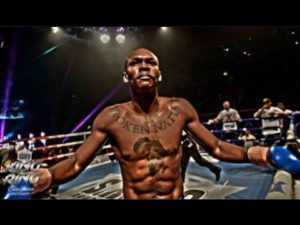 Adesanya recently made an appearance on The MMA Hour. He claimed that he is already inside Brunson’s head and “in his feelings like Drake”. He also confidently stated that his takedown defense will hold up against Brunson’s wrestling. Here’s what he said:

I think the guy is already scared, man.

I’m not even skinny, he’s just fat. Did you see his body up on that stage? He had a little soufflé around his waist. I’m already in his head, and he’s in his feelings like Drake.

Brunson, I don’t know what his credentials are as a wrestler or whether he’s an All-American division one or whatever, but regardless, my takedown defense is not something he wants to mess with. I don’t see anything else that he brings to the table.

Previous articleUFC: Joe Rogan claims extreme weight-cuts are cheating at a “higher scale” than PED’s
Next articleUFC: Dana White has ‘No problem’ if Eddie Alvarez wants to finish career outside UFC