Israel Adesanya showcased his video editing skill last day on Twitter when he posted a wicked troll response to the call out of Derek Brunson.

For the uninitiated, Brunson and Adesanya have been trading barbs on Social media for the past couple of weeks. Brunson posted a video calling out Adesanya as you can see below.

You talk too much. Nov 3, UFC 230 Madison square garden , pull up. This finna be a breeze. The last pretender adesanya @stylebender . ##ExposementParty @AliAbdelaziz00 @danawhite @Mickmaynard2 pic.twitter.com/SBkfnB29MB

Now, The Last Stylebender has hit out in style and came up with the following video.

Derek shit stained balls Brunson…🤭
Your skid row, #bumfights style, drunken wrastlin', boot leg #chucknorris technique has no power here 😂😂😂
Fuck he is so cringe when he tries to smack talk…just ssshhh 🤫. I got this!#getthestrap pic.twitter.com/AfOssClWBt

Wherever this rivalry is going, it is going to be interesting to see what Brunson and Adesanya would do next to get an advantage over the other.

Adesanya is currently undefeated in his professional career with a perfect record of 14-0 to his name. His most recent win came against Brad Tavares at Ultimate Fighter 27 Finale. Brunson, meanwhile, is 18-6 in his career and is coming off a loss against Ronaldo Souza. 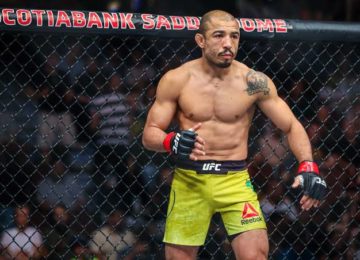 UFC: Jose Aldo wants the title this year so he can take 2020 off

Posted by Amey Patil - May 12, 2019 0
Former two-time featherweight champion and MMA legend Josè Aldo has turned the clocks in his last two fights. Aldo is… 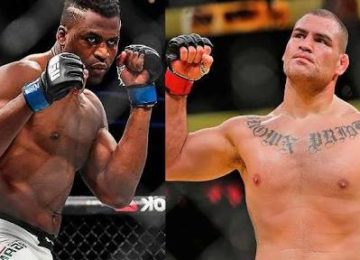 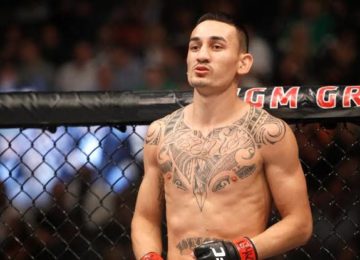 Holloway thanks Bisping, Mcgreggor and Khabib for their wishes after he pulled out of UFC 226

Posted by rishabhsingh507 - July 7, 2018 0
Max Holloway finally broke his silence after his much disappointing removal from the co main event of UFC 226 following… 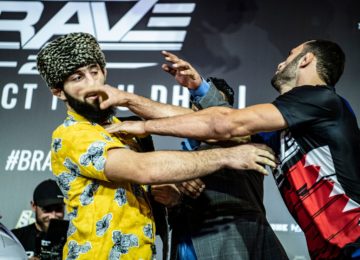 Posted by admin - October 4, 2019 0
The biggest rematch in BRAVE Combat Federation history reached a boiling point ahead of BRAVE CF 27, which takes place…

Posted by rishabhsingh507 - January 20, 2020 0
Khabib Nurmagomedov’s father wants to take the lion’s share of what a Conor McGregor fight can bring for his son.…