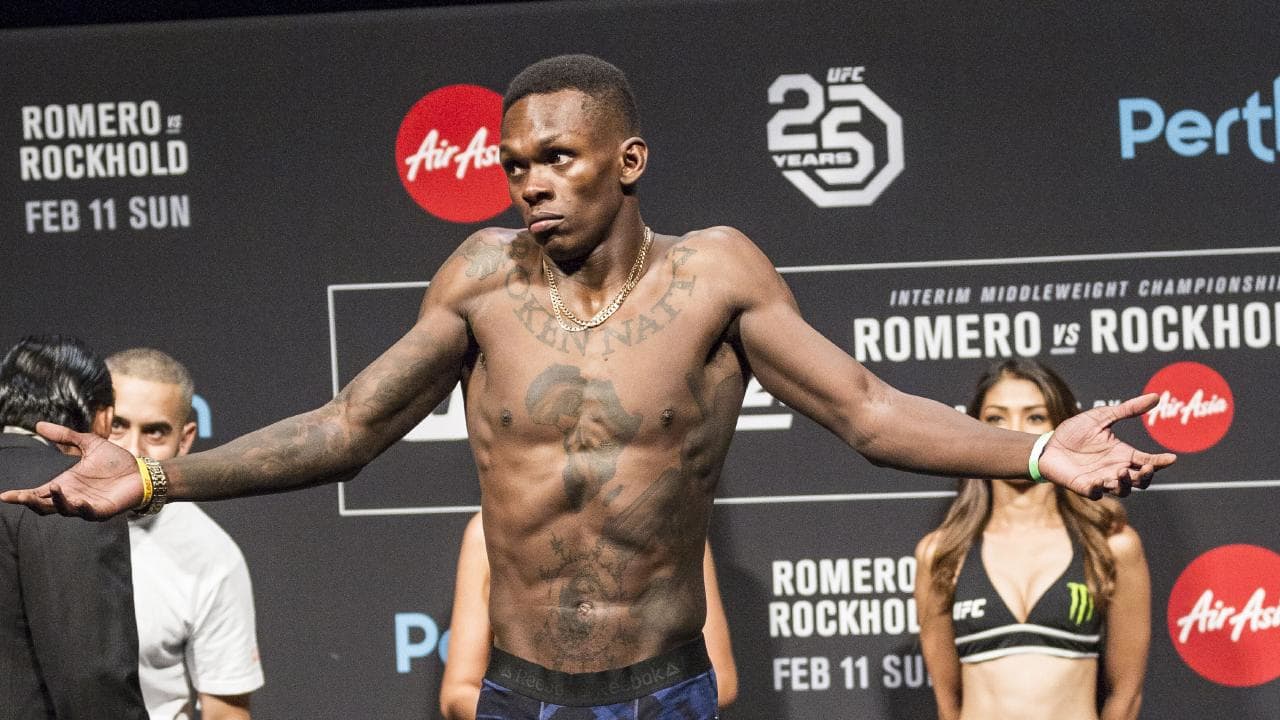 The UFC is targeting Derek Brunson vs. Israel Adesanya for UFC 230 in November, ESPN’s Ariel Helwani reported Wednesday evening. However, as of yet, the fight is not finalized. 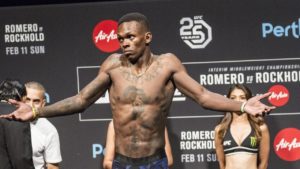 According to his team, Derek Brunson has verbally agreed to fight Israel Adesanya at UFC 230 at MSG on 11/3. No official word just yet on Adesanya’s side but the expectation is it’s a fight he wants. Developing.

Brunson posted a video on Twitter where he provided a date, venue, and was also sure to disclose his specific intentions going into the potential bout.

The last pretender @stylebender what’s up . You talk that loose lips stuff to @arielhelwani, talking about wanting to fight me. I accept Nov 3, UFC 230. I sent you a message a day ago, what are you hibernating. TKO via slam coming. You’ll be humble after this 1!

Brunson is coming off a first-round knockout loss to Ronaldo Souza in January. That defeat snapped a two-fight winning streak, which consisted of knockouts over former light heavyweight champ Lyoto Machida and Daniel Kelly.

Adesanya made his UFC debut in February, stopping Mike Wilkinson in the second round at UFC 221. Most recently, the undefeated 29-year-old beat veteran Tavares by one-sided decision.