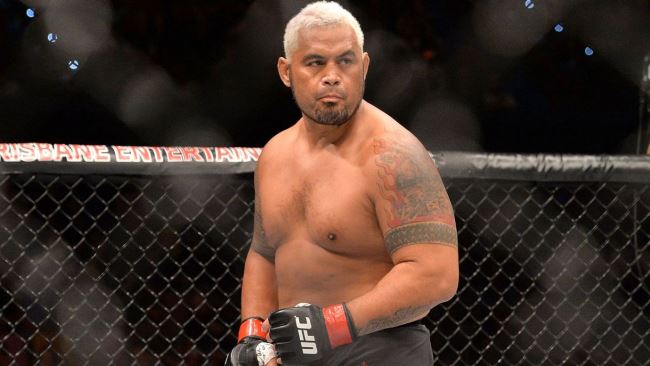 Most would agree the finish of Mark Hunt’s time in the UFC has not by any means went the way he would have liked it to be.

With only one win in his last four battles, any desires for another title shot have been dashed while his exhibitions have been eclipsed by conflicts with the UFC executives, most eminently over Hunt’s war on performance-enhancing drugs.

Be that as it may, as the Kiwi MMA legend gets ready to close this significant section of his career, Hunt finds a sense of contentment with what he has achieved in the world’s most popular MMA promotion.

Regardless of the issues between Hunt and the UFC, a goodbye message was issued by the UFC to Hunt via Instagram.

Hunt has been fighting the UFC, UFC President Dana White and previous UFC Heavyweight Champion Brock Lesnar through the legal framework, as he sued them for charges of racketeering, fraud, and conspiracy.

There is no word yet from Hunt on where he may battle next, yet the fighter is expected to get some huge offers from Bellator MMA, Rizin, One Championship, and some other promotions.