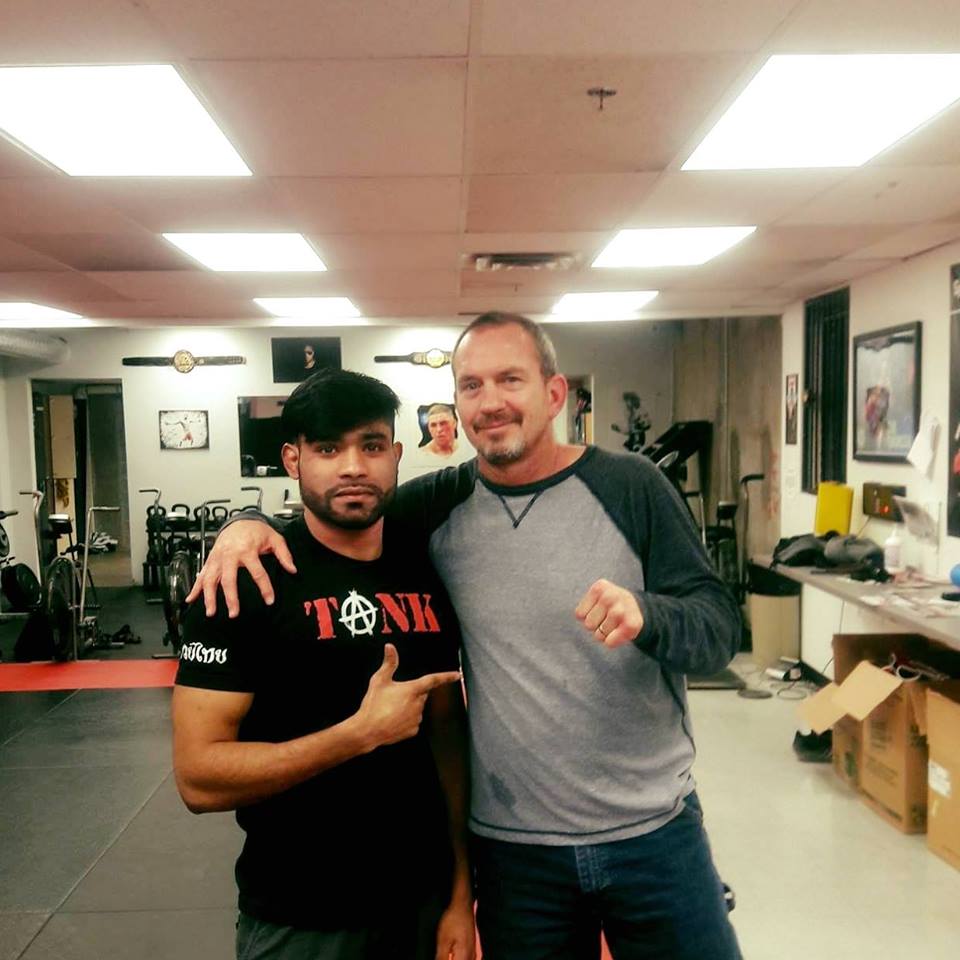 The MMA India Show and www.mmaindia.com recieved an exclusive statement from the UFC’s Vice President, Asia-Pacific Mr.Kevin Chang regarding the signing of the first Indian MMA fighter,Bharat Khandare, to the UFC:

“We’re very pleased to announce that Bharat Khandare has been signed by the UFC.  He now joins the sport’s most skilled athletes and will soon be competing at the pinnacle of the sport, in the Octagon®.  Bharat is the first Indian born athlete to be signed to the UFC, and we look forward to welcoming more as the sport grows in this part of the world.  We hope that Bharat’s home fans will get behind him to support his debut at UFC Fight Night Shanghai on November 25th. A historic event for the UFC and now a historic moment for all Indian fight fans around the world.”

This is an exciting time for Indian MMA as Bharat Khandare becomes the first Indian born fighter to sign onto the UFC roster and will face fellow debutant Pingyuan Liu on November 25th.

Mr Chang’s statement seems to reflect that the UFC will now be looking at signing more Indian MMA fighters to their roster in a bid to strengthen their presence in India.

Hopefully that should also lead to a UFC event in India soon.

We’re sure all Indian MMA fans will have their fingers crossed.