UFC: James Vick accuses Justin Gaethje of having a padded record, feels Gaethje has been exposed in the UFC 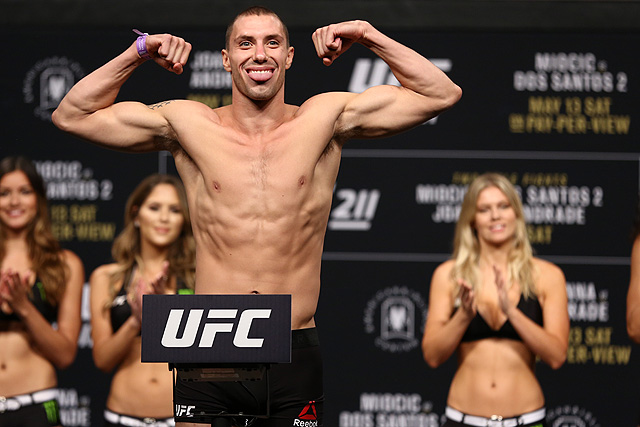 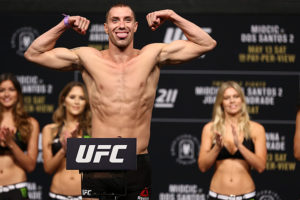 Vick who is scheduled to fight Gaethje in the main-event of UFC Fight Night 135. Vick feels Gaethje fought plenty of “B-level competition” before entering the UFC and that Gaethje has been exposed since entering the octagon. Here’s what he had to say:

I don’t. I think the guy padded his record against B-level competition outside of the UFC, and now that he’s come over here, he’s been exposed.

Previous articleUFC: Israel Adesanya discusses early weigh-ins, Yoel Romero, and facing Darren Till in the future
Next articleUFC: Robert Whittaker names an event and a potential opponent for his next fight