UFC: Jeremy Stephens claims he will take Jose Aldo’s soul away at UFC on Fox 30 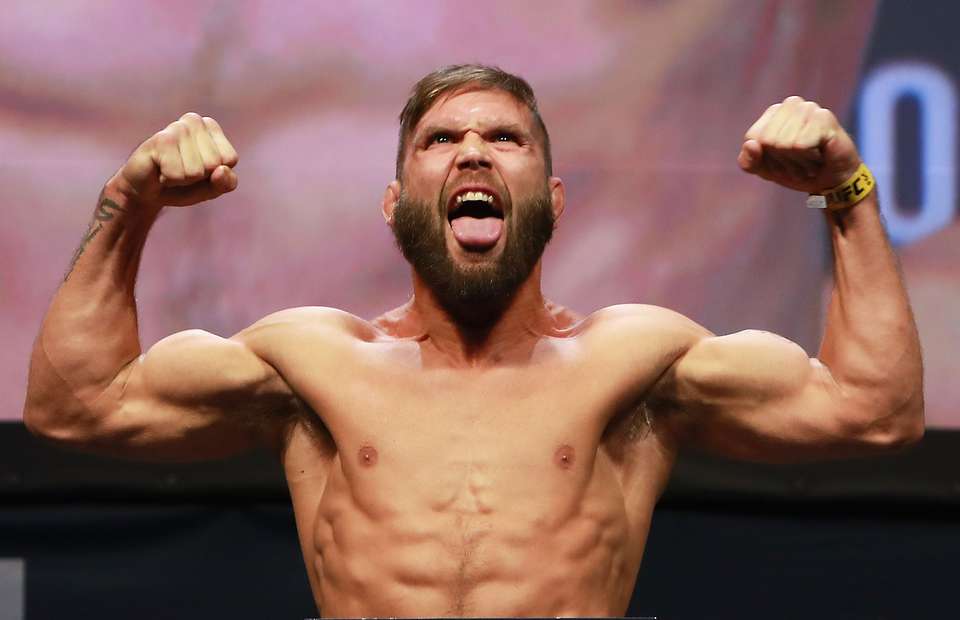 Jeremy Stephens has had a lot to say about his next opponent, i.e. former UFC and WEC featherweight champion Jose Aldo. In a recent interview given to Yahoo Sports, ‘Lil Heathen’ clearly did not mince any words and went on a verbal assault against the Brazilian. 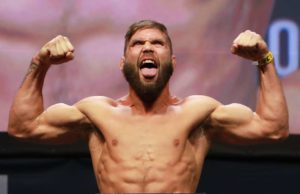 Stephens, who is set to face Aldo in the main-event of UFC on Fox 30 confidently told journalist Kevin Iole that he will take away Aldo’s soul and expose him. Here’s what he had to say:

This guy, he’s stayed the same, Conor’s taken his head, Max took his heart, I’m gonna take his soul. I mean, look at his face, It’s droopin’. He’s been in a lot of wars. He’s been in a lot of fights. The guy’s got a lot of damage. Not only that, just the training camps that he’s had. And I’ll get my chance to expose him, and I’ll do exactly what I said.

I’m not saying things to lie. These are facts. These are pure facts. Check it out, after July 28th, we’ll be talking about it again. You’ll be like, damn, he was right. I’m gonna expose this dude.

Previous articlePhotos : The Michelle Waterson Story
Next articleThe ‘Notorious’ Nick Newell is just one bout away from his historic UFC debut