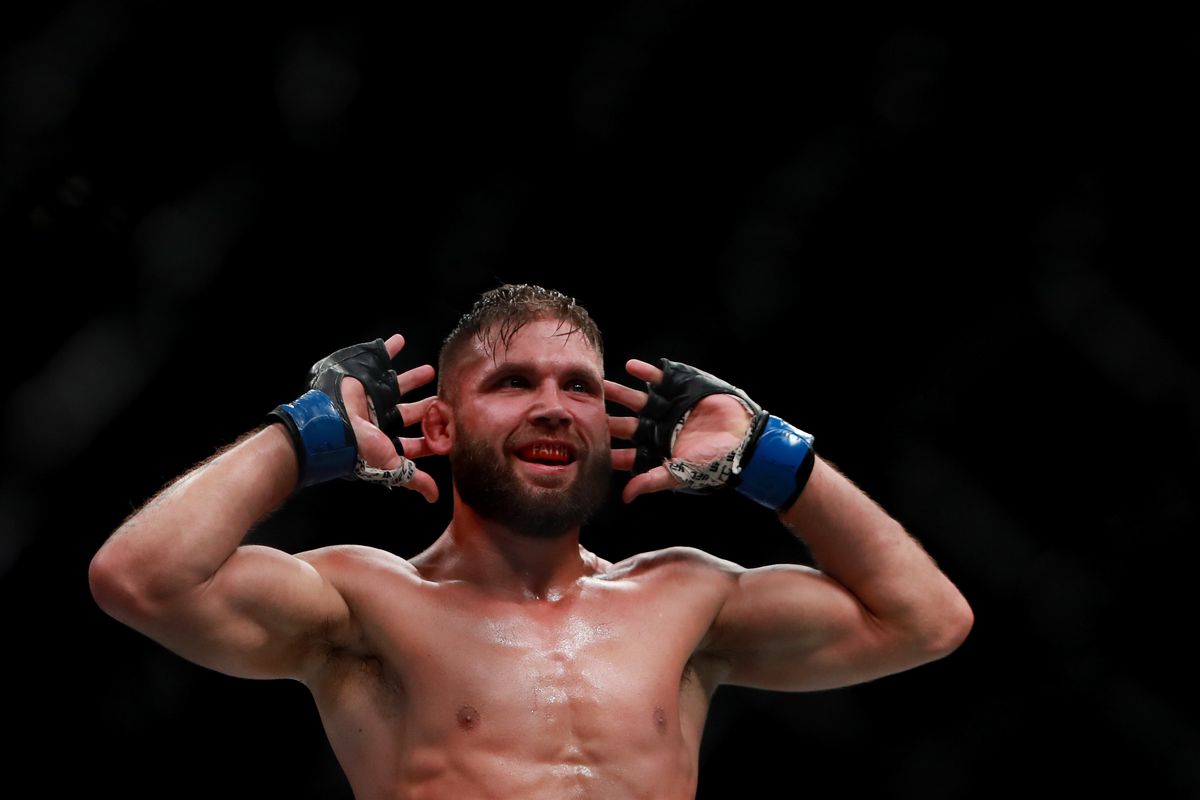 Jeremy Stephens got a huge win at UFC Orlando when he stopped Josh Emmett in the main event. The fight, however, made headlines for the wrong reason thanks to a controversial knee that Stephens threw just seconds before the stoppage.

The knee that Stephens delivered to the head of Emmett seemed illegal as the latter was on the ground. Emmett’s team was understandably unhappy about the fact that the fight was not stopped at that particular point by the referee. The referee later went on to reveal that the knee missed Emmett’s head and did not land properly.

Meanwhile, Stephens has broken his silence regarding the issue. He did the same during an interview with MMA Junkie after his fight with Emmett.

“Dan Miragliotta came in the back (before the fight). He said this state specifically is under the new (unified) rules. He said if two hands are on the ground, you can lift one hand up and throw a knee.” Stephens noted.

I looked for the kill, professionally

Stephens then went on to mention that the knee he threw wasn’t in heat of the moment and added that he always looks for the kill in a professional manner.

“When I rocked him, I waited for an opportunity. I was looking for an opportunity to throw the knee – it wasn’t heat of the moment and I’m just throwing stuff, because I’m not a dirty fighter. I never have been. I’m a killer. I looked for the kill, but I do it professionally. He did raise his hand up. I threw a knee. I didn’t feel it land. But that’s not what finished him. Dan Miragliotta – if he thought it was illegal, he could’ve stopped the fight. That’s not my job. Under this state, those are the rules. It is what it is. I took advantage of the opportunity. I go for the kill, I train for the finish, that’s what I do.” He concluded.

With the win, Stephens improved his record to 28-14 and at the same time, completed 15 fights in the UFC.

Previous articleUFC: Middleweight Champion Robert Whittaker ready for a rematch against Yoel Romero at UFC 225 in Chicago
Next articleSuper Fight League: Bengaluru Tigers tear apart Mumbai Maniacs to get their third win of the season