UFC: Jessica Andrade offered to step in for Nicco Montano, fight for flyweight title at UFC 228 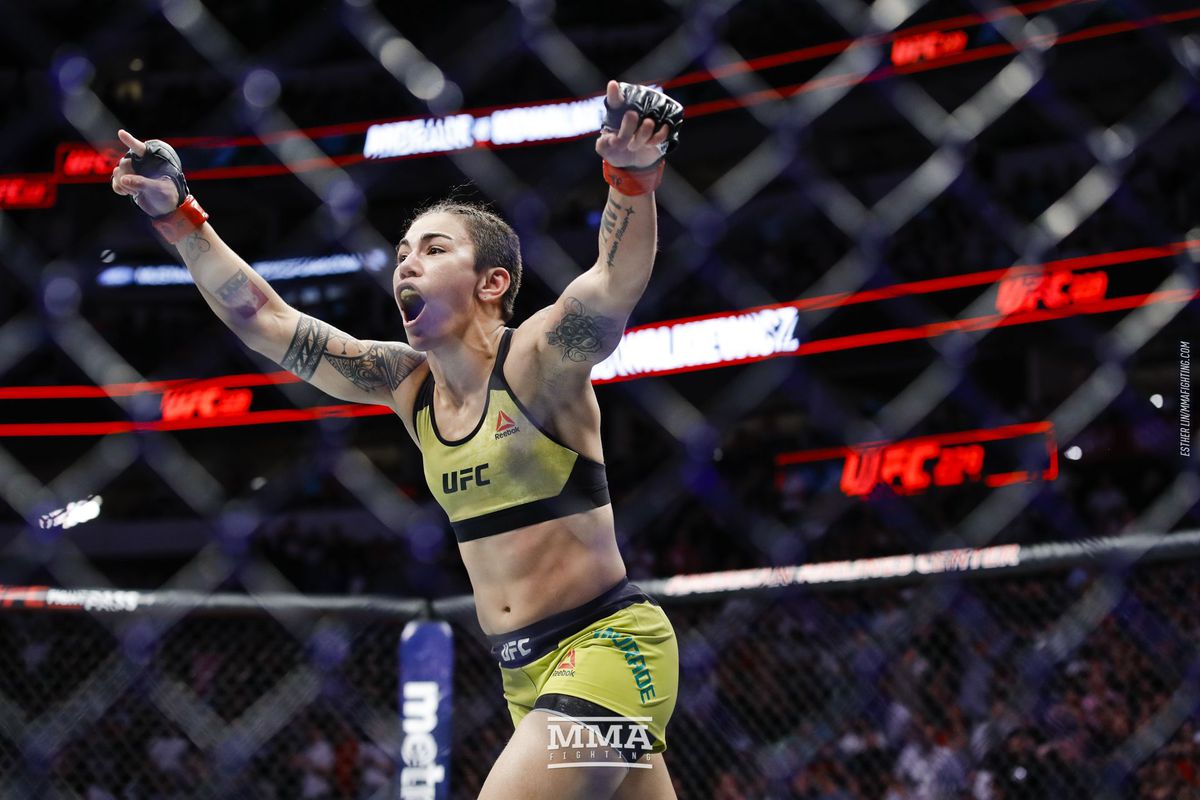 The Co-main event for UFC 228 was canceled after Nicco Montano failed to make weight and was hospitalized and Valentina Shevchenko, for the second time had her title fight canceled. However, female strawweight contender Jessica Andrade offered to step up in short notice. 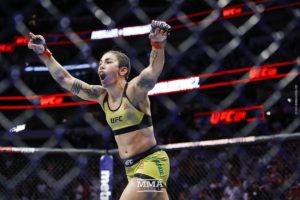 Andrade told the media that she was willing to fight for the 125-pound title, but it was after the weigh-ins so the commission said no (transcribed by MMA Fighting):

“I even offered to fight for the belt if they agreed to, but since they had already weighed me and done all the work, I wasn’t allowed by the athletic commission. But I’m happy I was able to help the promotion, help the UFC with a great show and excite people.”

Jessica Andrade is likely looking at the UFC title fight against Rose Namajunas at the end of the year at UFC 232  on the fight card in Las Vegas, which will be headlined by Amanda Nunes and Cris Cyborg.