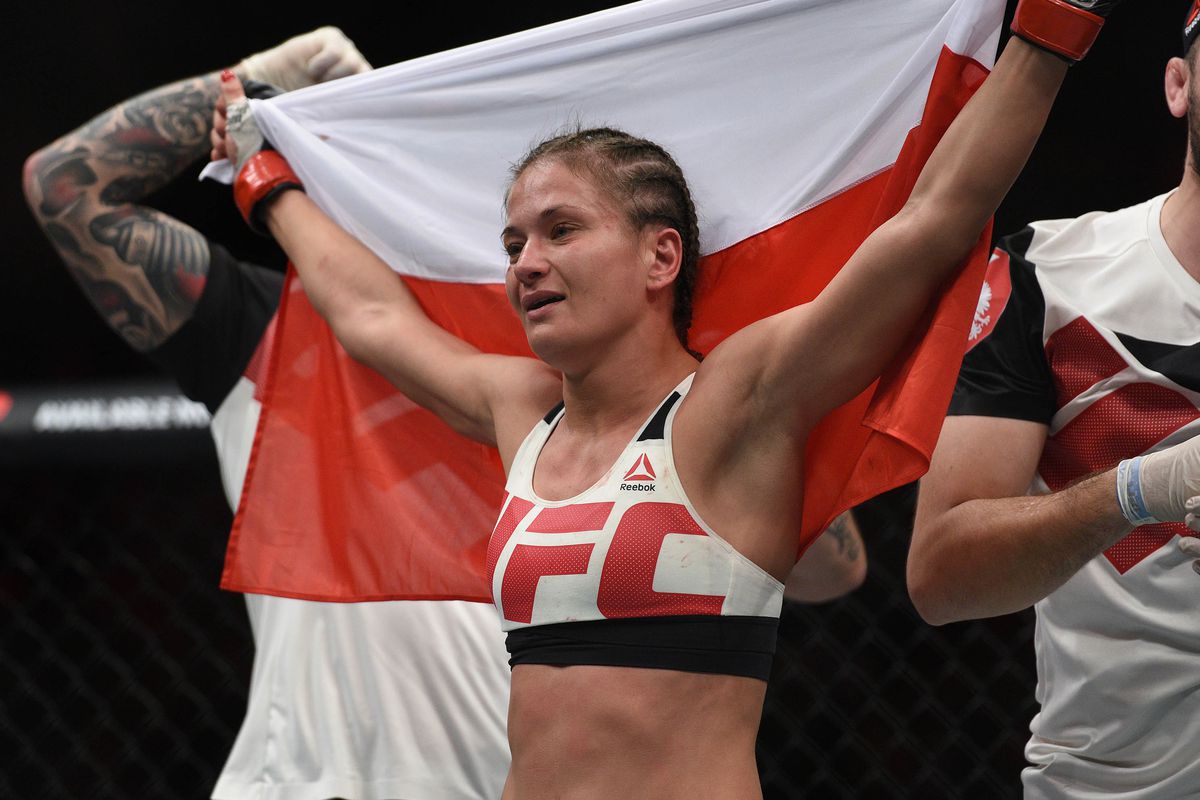 Karolina Kowalkiewicz returns to the cage on September 8 to battle Jessica Andrade at the UFC 228 pay-per-view event. The winner of Karolina vs Jessica bout will be in line for a shot at current 115-pound champion Rose Namajunas. 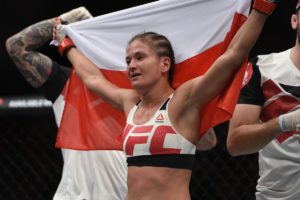 Andrade, 26, is widely viewed as one of the toughest fights in the division due to her aggressive, high-paced style. However, Kowalkiewicz thinks that approach plays to her advantage. As in a recent interview to MMA Junkie, she said:

“I like the pressure. I know she’s a great fighter, very, very tough. It will be a really tough fight, but I like a challenge.”