UFC: Jessica Eye feels Brock Lesnar was being a “D-bag” at UFC 226 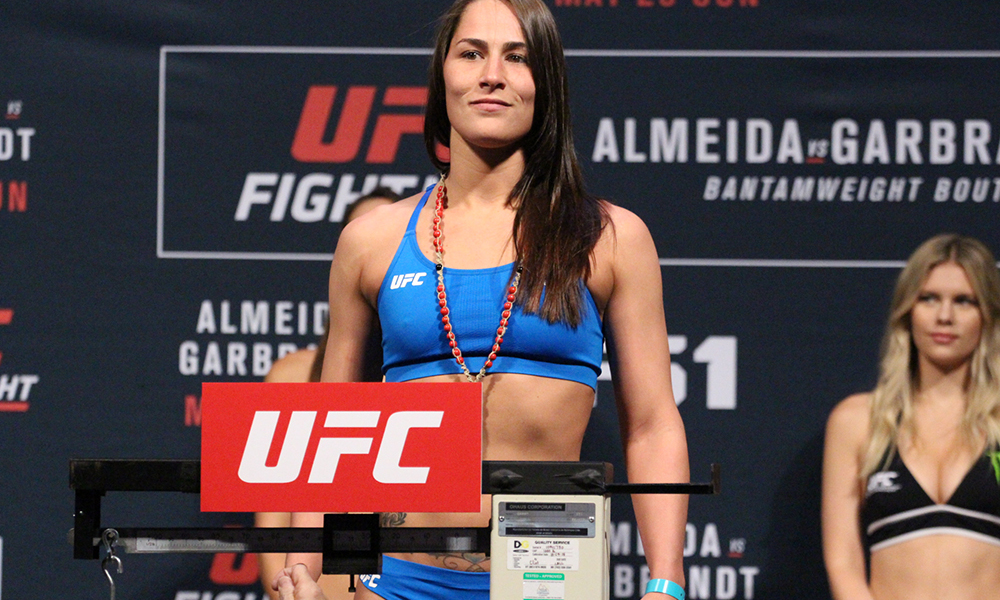 UFC 226 was an exciting, enthralling pay-per-view with plenty of breathtaking moments. In the main event of the evening the UFC light heavyweight champion Daniel Cormier knocked-out the UFC heavyweight champion Stipe Miocic via punches in the first round. The newly crowned two-weight champion DC then went on to call-out former UFC heavyweight champion Brock Lesnar (who was in the arena) out for a fight. Lesnar stepped-up and entered the octagon to face DC, what followed next was an epic bout of trash-talking between the duo. However, it seemed as if things might get a bit out of hand as Lesnar pushed DC away and verbally insulted him while also insulting Francis Ngannou and even Miocic. 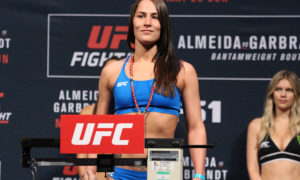 Lesnar’s actions were heavily criticised by many fans for being too disrespectful, while some felt them to be cringey and highly pro-wrestlingesque. UFC women’s flyweight contender Jessica Eye was one of the many people who felt Lesnar’s actions to be highly disrespectful. Here’s what she wrote on Twitter:

I was a fan of Brock til last night also. I thought I has being kinda hard on him. But no he acted like a D bag last night and completely turned me off on ever supporting him

Previous articleUFC 226 draws announced attendance of 17,464 for $5.677 million live gate
Next articleUFC: Stipe Miocic reacts to his loss to Daniel Cormier in a classy way