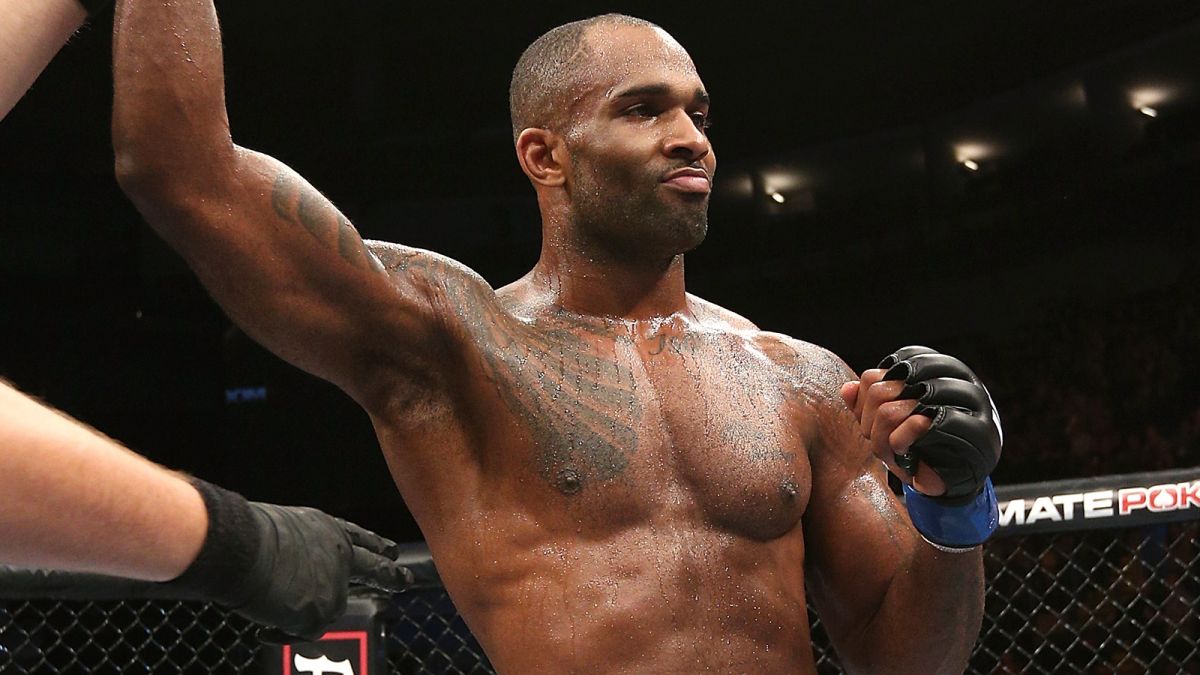 Thiago Santos will headline his first UFC event next month against Jimi Manuwa, and he’s a little surprised it’s actually happening. Jimi Manuwa initially didn’t want to fight Santos as he was originally scheduled to fight former title contender Glover Teixeira, but he pulled out and Manuwa was without an opponent. But after much persuasion from the UFC, Manuwa agreed to fight Santos at such a short notice. 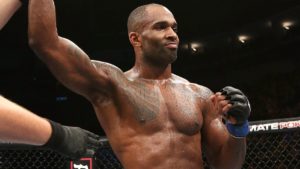 In an interview to MMAFighting, British contender Jimi Manuwa said:

“I didn’t see any incentive in taking the fight because it was coming from a middleweight, “He’s a top-five (fighter), so it’s tricky to take on a guy who’s not even in the division. Not everyone would have taken it. I’d have understood it, for sure (if he turned it down).”

“Sometimes you want to step up and … not do favors, but you’ve gotta tell me incentives to take the fight, They explained to me, I had a talk with my coaches and my team and we accepted the fight.”

“Everyone else didn’t make sense, everyone that was worth fighting already was matched up. It was very hard in the light heavyweight division because people were fighting or injured or unranked.

“The UFC knows they have to put a good event, a good opponent for me when I’m fighting because they know I’ll always put on a good show, I always come for the knockout. We’re going to put on a great main event for Sao Paulo. I look forward to coming there.”

Despite Brazilian Santos moving up in weight class to fight Manuwa, he is not overlooking him:

Previous articleUFC: Mike Perry reveals details of sparring Donald Cerrone
Next articleUFC: Darren Till was surprised by his size advantage over Tyron Woodley