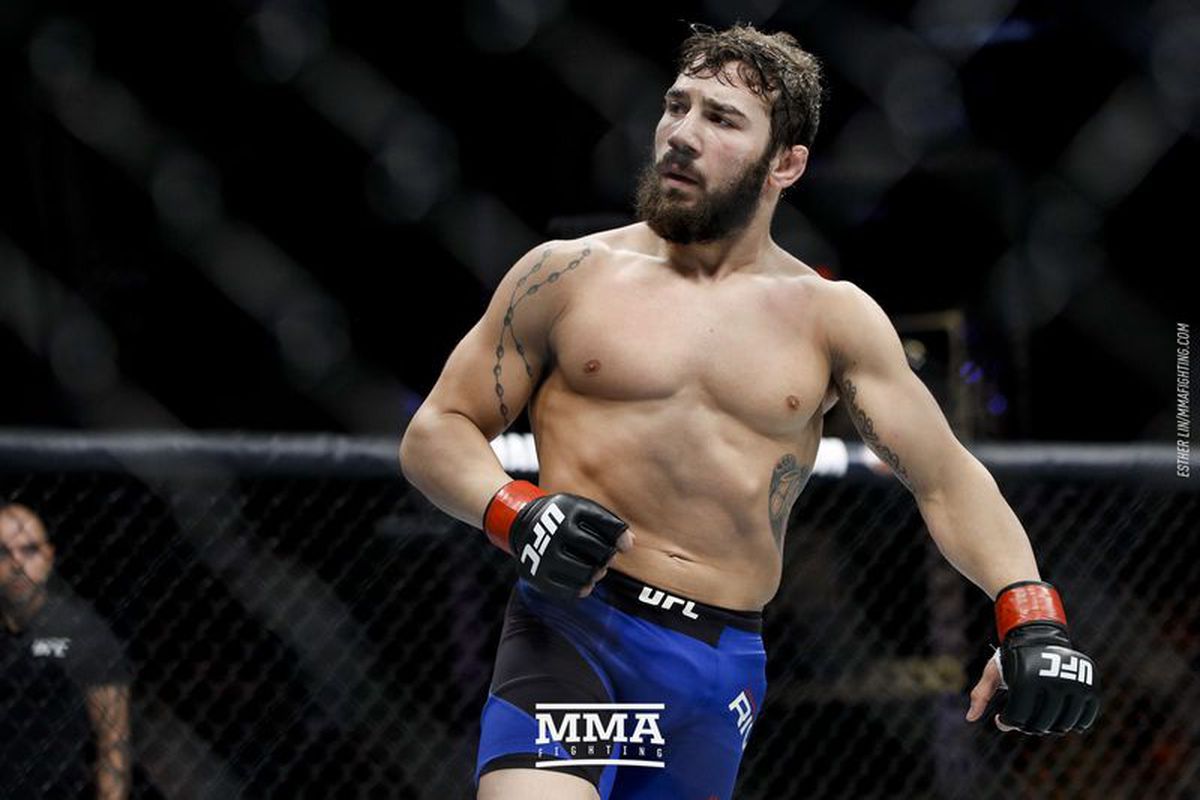 Jimmie Rivera is not a happy campaigner. After seeing numerous fights getting cancelled for one reason or other, it’s not a big surprise that he is frustrated.

Rivera unloaded all these frustrations during a recent appearance on BJ Penn Radio and he had some harsh words for Dominick Cruz, Bryan Caraway and some other fighters.

“I think Cruz and (Bryan) Caraway are fuckin’ pussies. I tore my MCL, beginning of November. I rehabbed it for two weeks, you know what I mean, it wasn’t a huge tear that had to get surgery. It was a grade two tear, but I rehabbed it and got back, and I still took the the fight with fuckin’ Lineker. You know, I actually had the Cruz fight, and then [Cruz backed out] and I was like, ‘oh I don’t know…’ Then, you know, they gave me a better contract [to fight] Lineker, so we said, ‘fuck it, let’s do the fight. My knee’s feeling better anyways so let’s do it.’ But, there was a couple weeks that I had to slow down. I couldn’t go full force, because I was rehabbing my knee. Obviously, now it’s back [to full health], but still, people make excuses. People are weak. I mean, this generation coming up is really fuckin’ weak-minded.” Rivera noted. (H/T MMA Mania)

Rivera was supposed to fight Dominick Cruz back at UFC 219 but the fight fell through after Cruz pulled out due to an injury. John Lineker came in as a short-notice replacement but he also pulled out at the last minute.

The Next Step for Rivera

Marlon Moraes was another option that came up. The fight didn’t happen at UFC 219 in the end but UFC managed to rebook the showdown for UFC Fight Night 131. The event is set to take place on June 1 at the Adirondack Bank Center in Utica, New York.