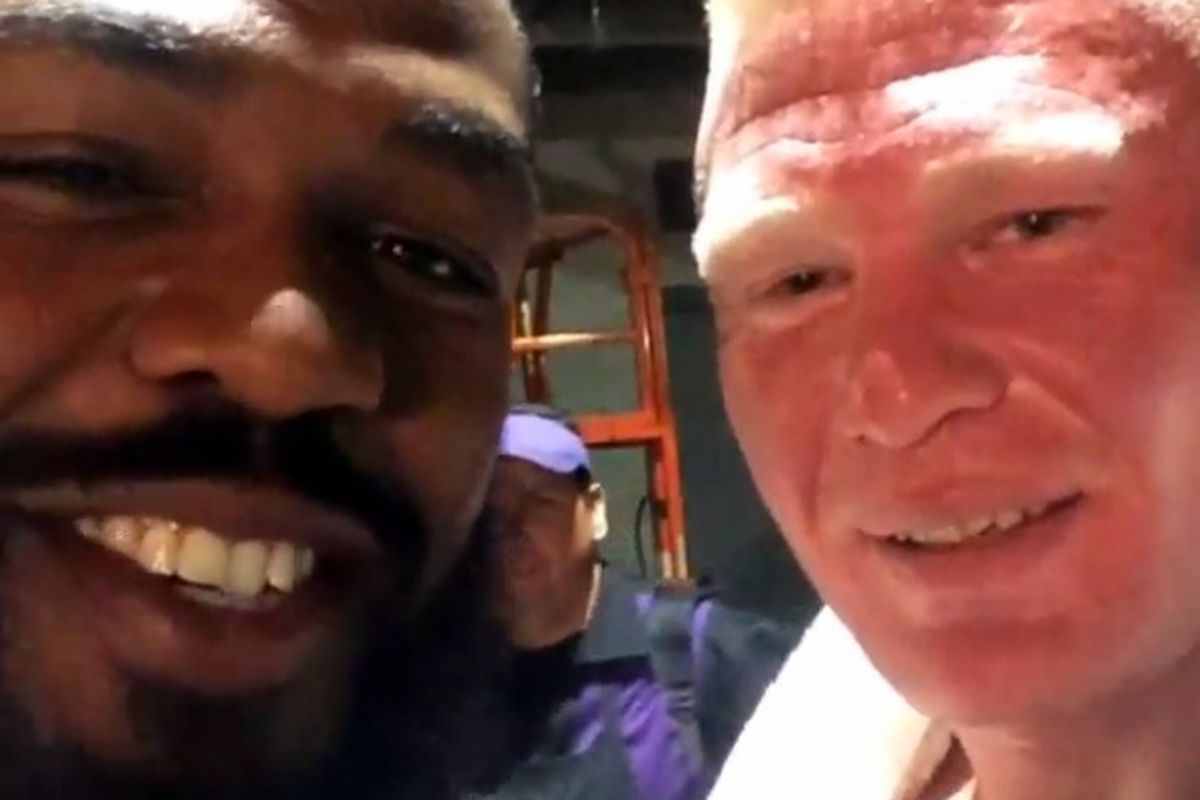 Interesting among those were his thoughts on a potential fight with Brock Lesnar. 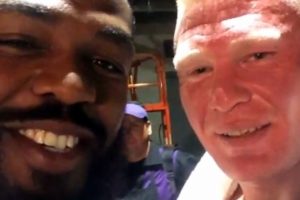 While he respects the former UFC Heavyweight Champion, he feels he will be too much for Lesnar.

Although Jones would like to fight in the Heavyweight division, he doesn’t seem to fancy moving divisions permanently.

Honestly don’t think I’m ever going to officially move to heavy weight. I make 205 way too easily. I will start picking off super fights tho.. heavyweights take way too much damage. https://t.co/BorAkydT64

Brock Lesnar for his part seems to like the potential match up as well. Dana White told TMZ sports,

“Yeah, I know that Brock’s WWE deal is up at the end of the summer.

I know he wants to fight so I’m sure we’ll end up getting that figured out.

There are a lot of options. There’s Jon Jones.

If the fight ever happens, it will only be after both fighters suspensions.

UFC: Colby Covington says that Jon Jones used to do steroids since college

Previous articleONE CHAMPIONSHIP ANNOUNCES ADDITIONAL BOUTS FOR ONE: SPIRIT OF A WARRIOR SET FOR YANGON ON 29 JUNE AUNG LA N SANG TO DEFEND ONE MIDDLEWEIGHT WORLD CHAMPIONSHIP AGAINST KEN HASEGAWA
Next articleUFC : Devin Clark calls out Anthony Smith following his win over Rashad Evans at UFC 225