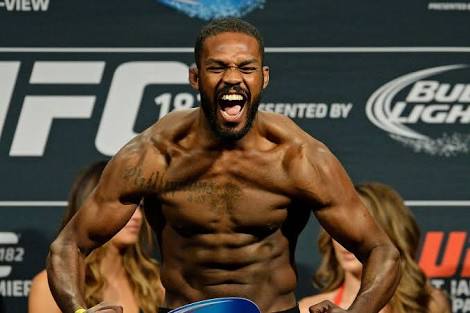 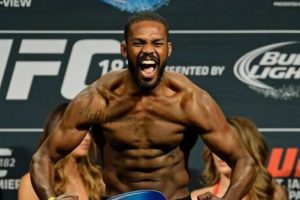 However, Jones never gets along without being associated with current double champ and his arch rival Daniel Cormier. Unfortunately another thing associated with Jones is his past of controversies which includes failing drug tests.

Jones was tested positive for the steroid Turinabol in an in-competition drug test before his rematch against Cormier at UFC 214 last year. Jones who defeated Cormier via TKO in the third round, was stripped off the title and Cormier was named as the undisputed champ with immediate effect.

In a recent podcast, Cormier addressed the issue. That obviously didn’t go well with Jones as he believes he’s been discredited.

“The only reason I brought up the name of Daniel Cormier is that he brought up my name,” Jones said. “And I just figured, when I was in trouble, I just stepped back, all summer long, and let everybody talk as much sh*t as they want, and just talk blindly, knowing no facts. I watched everyboy that I beat in the past say ‘ohh, he was on steroids when he fought me the first time, that’s why he beat me.’ I just sat back and let everybody have at it.”

A frustrated Jones has now demanded Cormier for his first title defense.

“I challenged Cormier to be my first title defense, and let’s see what he does. I don’t think he responded yet, and I think everybody knows he doesn’t want to fight me a third time,” Jones said.