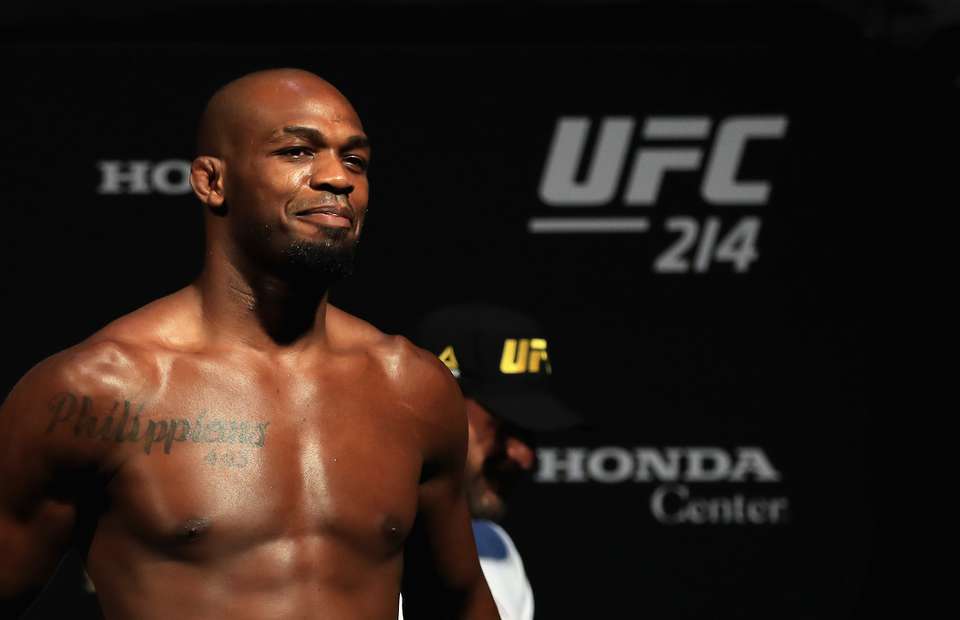 The biggest fight in the history of UFC between Conor McGregor and Khabib Nurmagomedov is just a month away and it has got people hyped.

MMA fans are divided on who is going to win this fight. Some benefit McGregor’s superior striking ability and knockout power in the bout. Others presume Nurmagomedov’s grappling will be too much for the Irishman to overcome.

Conor McGregor is a marketing machine, what he has achieved inside the Octagon and outside has attracted millions of fans worldwide, and that includes former UFC Light heavyweight champion, Jon Jones. 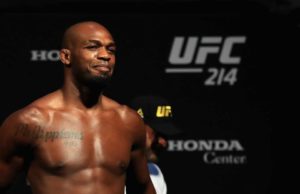 Jon Jones recently appeared on a Russian Entertainment Youtube Channel, where he said he was inspired by Conor McGregor.

“Conor McGregor has definitely inspired me to reach for bigger fights, The higher the risk, the higher the reward. That’s my plan, take a page out of his book. And start challenging myself against some pretty scary dudes.”

”I believe that Conor McGregor has wrestling, I don’t think it’s at the level of Khabib. I believe that Khabib will get the majority of his takedowns that he goes for. Conor, he’s an athlete. He shouldn’t be underestimated.”

”I think Khabib, his boxing defense isn’t the the strongest. I don’t understand why he doesn’t work a lot of jiu jitsu,” explained Jones. “If you can take down anybody, why not know how to finish them? He depends on ground-and-pound and he never finishes anyone with that. Khabib is a black belt wrestler. If he adds a black belt in jiu jitsu to his recipe, he’d be extremely scary.”