Jon ‘Bones’ Jones, the former two-time UFC Light-Heavyweight champion and consensus P4P No.1 by many analysts and fans is currently ‘indefinitely suspended’ by the UFC’s anti-doping program USADA.

Jones last fought back in July, 2017, at UFC 214, where he beat Daniel Cormier to become the light-heavyweight champion. He subsequently failed his in-fight drug test for metabolites of the anabolic steroid, Turinabol.  Jones was eventually stripped off his title and indefinitely suspended from fighting.  This was Jones’ second drug bust.

Jones recently ran his case through the California State Athletic Commission (CSAC) and offered no defense for his drug test failure, other than Jones pleading he had ‘no clue’ how the drug got in his system. His Attorney, Howard Jacobs affirmed his clients views. The Commission, however, were not satisfied with the defense and slashed a $205,000 fine and revoked his fighting license till August 2018. Although, this is a decision from the California State – all the other State commissions are expected to uphold it. 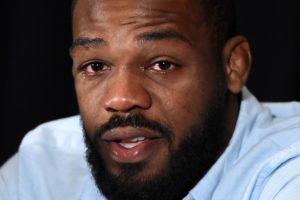 Interestingly, the CSAC chair John Cavelli, believed his defense and went onto encourage a quick come back.

“Mr. Jones, I want to see you fighting as soon as possible. I hope you believe me.

I hope you’re listening to some of the things I’ve told you and the other commissioners.

Think about the people around you and the things you’re still doing. You are a unique, outstanding athlete.

We want to see you in the cage as soon as possible. Come back to us.” Cavelli said to Jon Jones

Jones has been out of action since July 2017, and is expected to be regularly tested by USADA, even-though he is currently suspended.

Jon Jones not tested by USADA for 7 months

It is a normal occurrence for the high profile fighters to be tested more than the rest. It is mandatory for a fighter to be in the random testing pool – even under suspension. The only way to opt-out of the testing is to drop out of the testing pool – wherein the suspension is frozen, until the fighter is back in the random testing pool e.g. Brock Lesnar.  The following is a list of drug tests done on a selected few high profile fighters – who don’t have a fight scheduled. 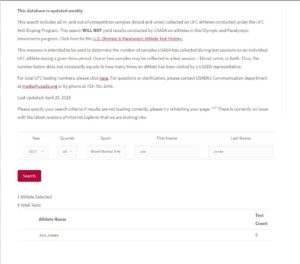 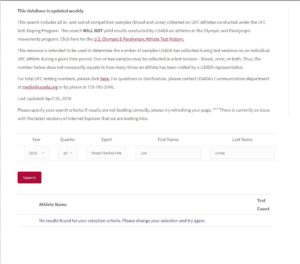 Jon Jones has not been tested since October 2017 – this raises an alarm. It either means he has opted out of the testing pool, or he is likely to be given the maximum sentence by the USADA.

Jon Jones, 30, is currently waiting on the USADA to decide his MMA fate. Frank Mir, a teammate of Jon Jones, who earlier failed a drug test for the same steroid, Turinabol – was given a 2-year suspension as a first time offender. Jones being a multiple time offender – by precedent, is likely to be lashed out the maximum sentence of 4 years. Some believe, the sentence could be even longer.

Jon Jones, who did not give a reasonable defense in his CSAC hearing, will most likely go ahead with the same defense in the USADA proceedings. In that case, whatever the USADA deems as punishment towards Jon Jones – it will be a monumental precedent for others and USADA’s integrity and clarity will be on the line. 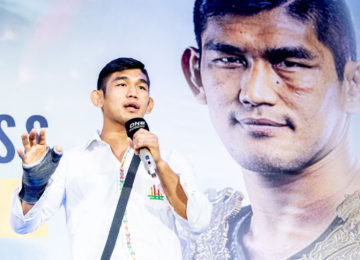 AUNG LA N SANG HOLDS MEET-AND-GREET WITH FANS IN KUALA LUMPUR AHEAD OF ONE: MARK OF GREATNESS

Posted by admin - December 5, 2019 0
The largest global sports media property in Asian history, ONE Championship™ (ONE), recently held a Fan’s Meet-and-Greet with ONE Light Heavyweight… 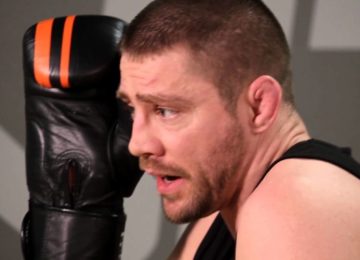 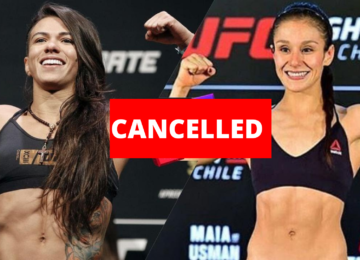 Posted by Jay Rock - January 18, 2020 0
The highly anticipated strawweight fight between Claudia Gadhela and Alexa Grassi has been called off. The move came after Grasso… 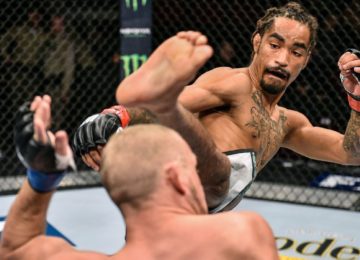 Posted by Sohail Syed - April 28, 2019 0
With two new debuting lightweights Roberts and Grifford opening the UFC on ESPN 8 card, the pressure of making a… 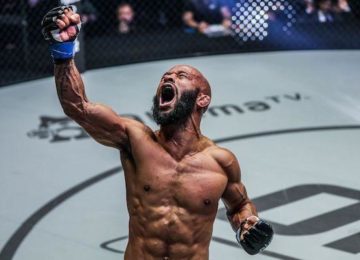