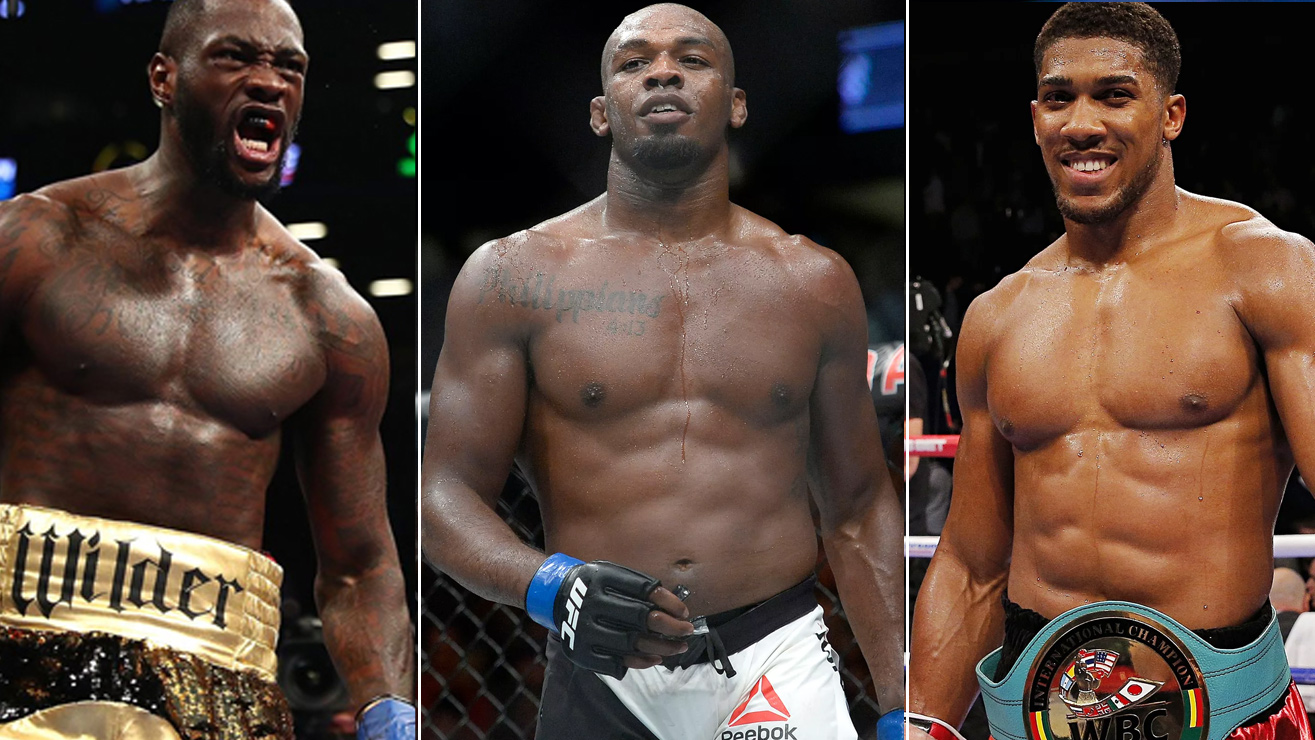 Former UFC light heavyweight champion Jon Jones recently got sentenced to a 15-months suspension by USADA. Jon Jones will be eligible to return to competition by Oct. 28,  fifteen months after failing the second drug test at UFC 214 in his fight against Daniel Cormier. Jon Jones’s samples had tested positive for Turinabol, a banned substance.

There were rumors of Jones headlining against Alexander Gustafsson at UFC 230 in Madison Square Garden in New York, but Dana White had completely denied it.

“Right now my mindset is more about making money, even those big fights, you know, I watched Conor McGregor fight Floyd Mayweather, and it was high risk, high reward,” Jon Jones continued. “There’s a saying, ‘scared money don’t make money’. I gotta be brave when I get back in the game, and start challenging guys that I could possibly lose to, because that’s what people want to see.

Would you guys like to see Jon Jones step into the boxing world to face the likes of Joshua and Wilder?