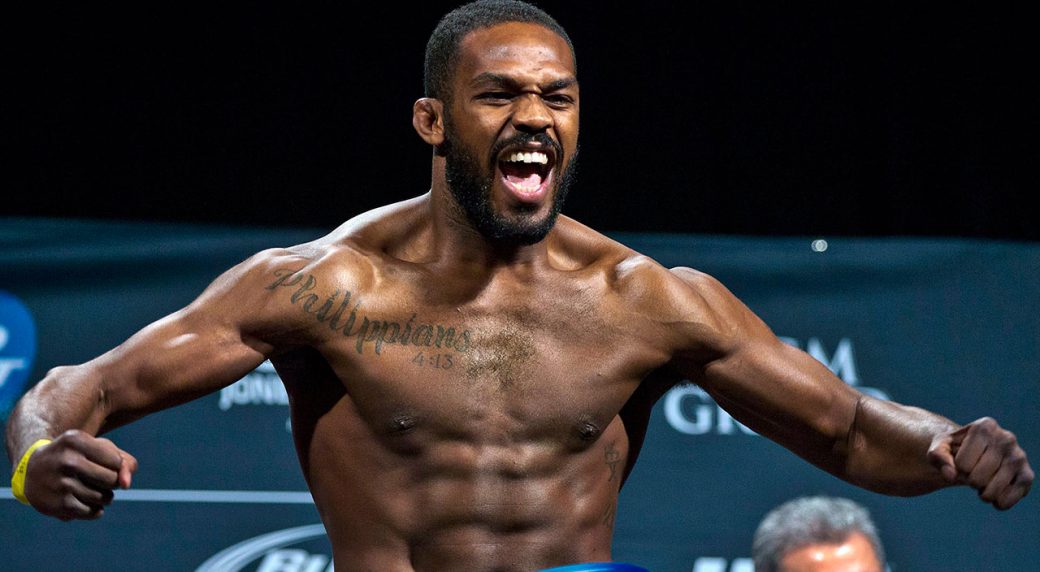 Daniel Cormier made history two months back when he knocked out Stipe Miocic in the first round, who by many was considered as the most successful heavyweight champion in the UFC history.

Now that Cormier has the heavyweight title, he doesn’t have a shortage of fighters calling him out. From Brock Lesnar confronting him after the win to Miocic gunning for a rematch against Cormier. It seems everyone wants a piece of him. 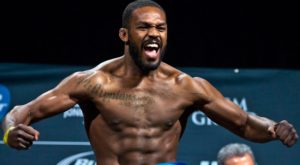 And most recent to the lost is Jon Jones, his longtime rival, and the only man to have beaten Cormier twice has called him out.

“I think fighting Daniel Cormier at heavyweight would be a bigger challenge,” Jones said (transcribed by MMA Junkie). “He’s more comfortable there. His body type, that’s where he wants to be. He wants to be big. I think he would be a tougher fight at heavyweight, but I still believe I would win. I believe I have his number. I know how to beat him.”

It’s unclear as to when will Jones make his Octagon return.