UFC: Jose Aldo is eager to move up to Lightweight for a super-fight 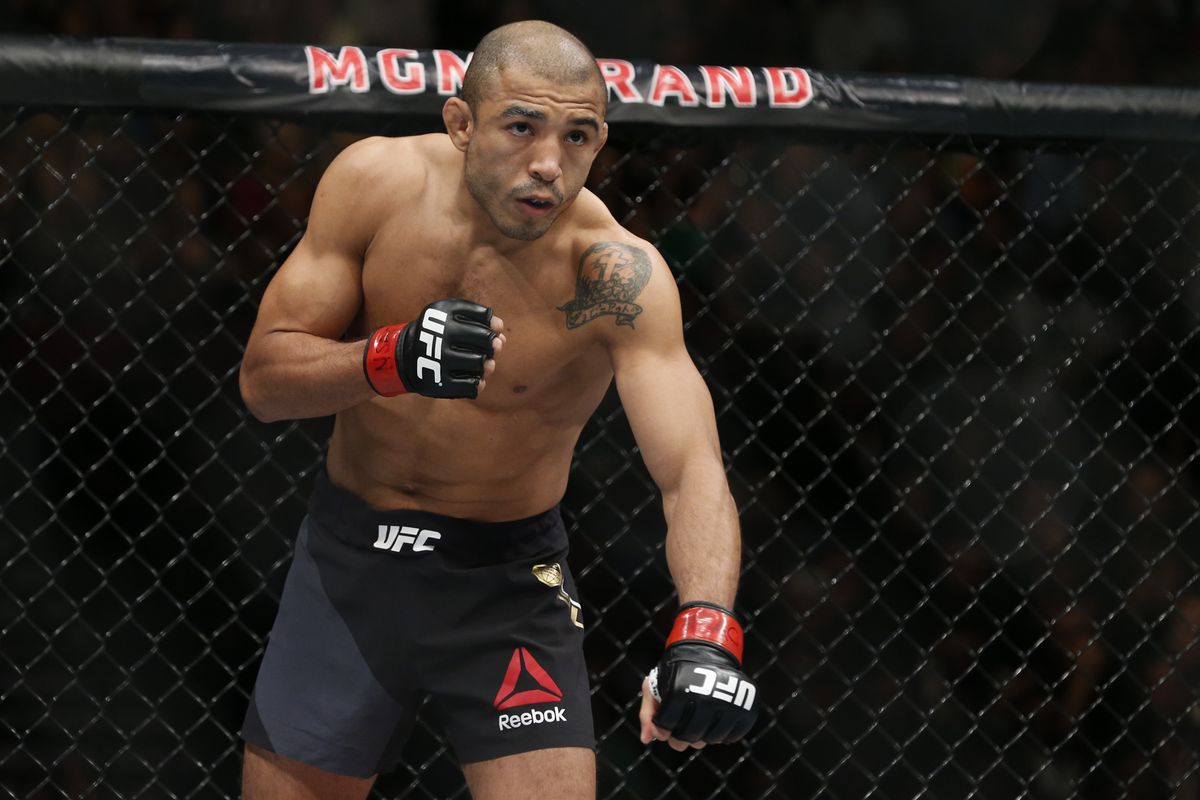 The UFC is currently in the era of super-fights. Fighters and champions in particular have started crossing over to other weight-classes for big-money, big-name fights. Former UFC and WEC featherweight champion Jose Aldo is also not too far from this trend. In a recent interview, Aldo said that he would be willing to move up to 155 pounds for a big fight. 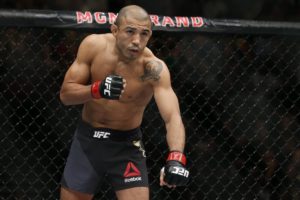 Aldo recently addressed the media and said while he is focused on reclaiming the featherweight title, he would be eager to move up. He stated that at this stage in his career, he feels the need to challenge and test himself against other athletes from different divisions. Here’s what he said about moving to Lightweight:

I do. Dede has already speculated that for me. If there’s an opportunity, I want it. Not because of the weight cut, but to do a big fight. I think that’s what’s missing in my career, testing myself a little bit against other athletes from other divisions. It would be great. But I’m waiting for a definition in the division so we can make this decision in the future.

UFC: Brian Ortega says “I am no YES Man”

Previous articleUFC: After Dominick Cruz, Marlon Moraes and Raphael Assuncao present their cases for next bantamweight title shot
Next articleUFC: Dustin Poirier isn’t worried about Nate Diaz not showing up at UFC 230